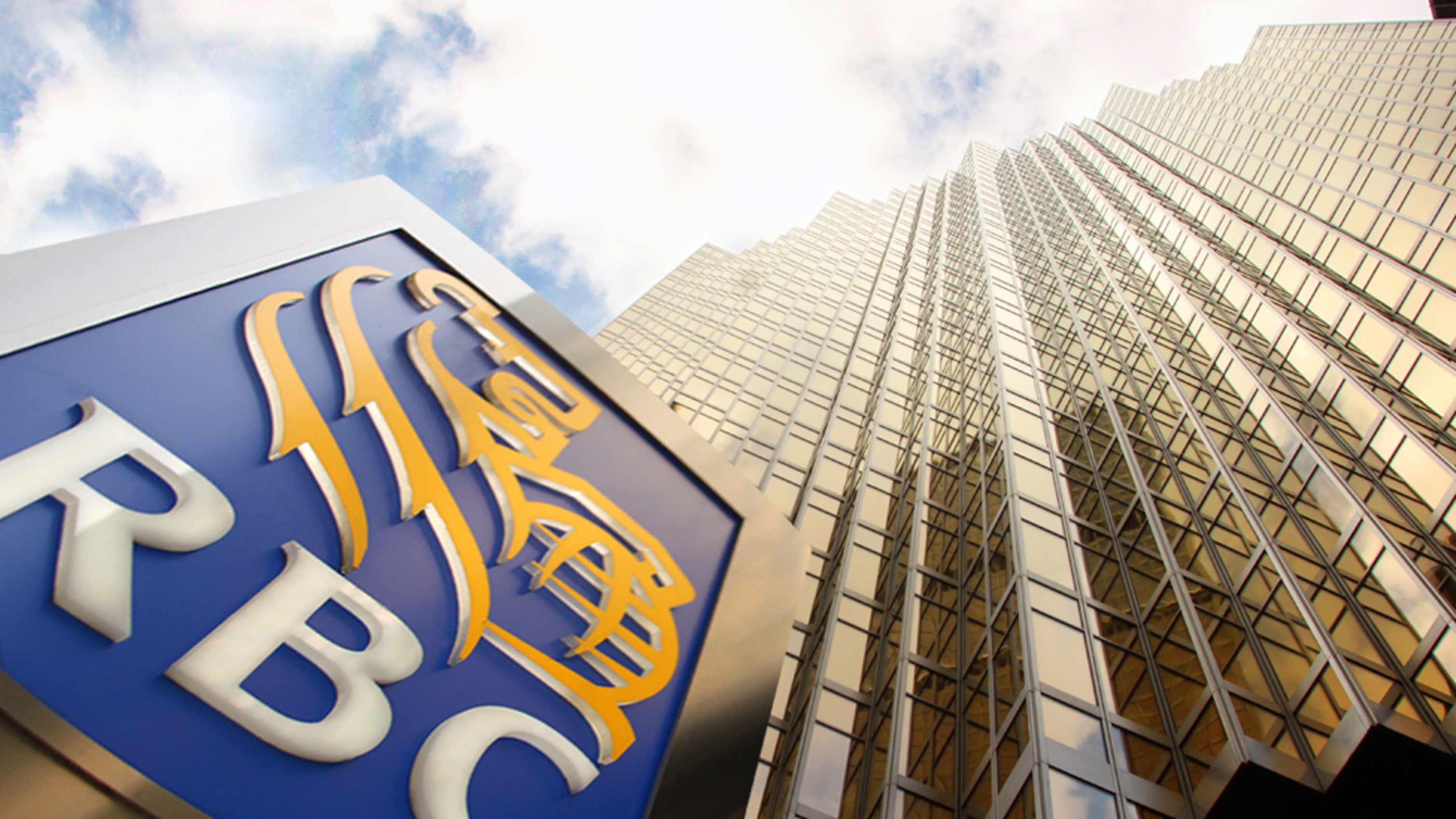 RBC Research will go on to establish a new lab in Alberta in collaboration with the Alberta Machine Intelligence Institute (Amii), based out of the University of Alberta.

“We believe AI has the potential to bring about major improvements in areas such as client service, fraud prevention and risk management; advancements that will have far-reaching benefits in financial services and beyond. Partnering with a leading institution like the University of Alberta is an important step forward as we continue to explore this emerging technology,” said Gabriel Woo, vice-president of innovation at RBC, in a statement.

Sutton is a professor in the department of Computing Science at the University of Alberta. He’s most well-known for his worn in reinforcement learning, which focuses on the ability of machines to make decisions without historical data or specific examples.

‘The collaboration between RBC Research and Amii will help support the development of an AI ecosystem in Canada that will push the boundaries of academic knowledge,’ said Sutton in a statement sent to MobileSyrup.

‘With RBC’s continued support, we will cultivate the next generation of computer scientists who will develop innovative solutions to the toughest challenges facing Canada and beyond,” he continued.

This partnership precedes two initiatives launched by RBC in October with the University of Toronto that also aim to further the development of artificial intelligence.