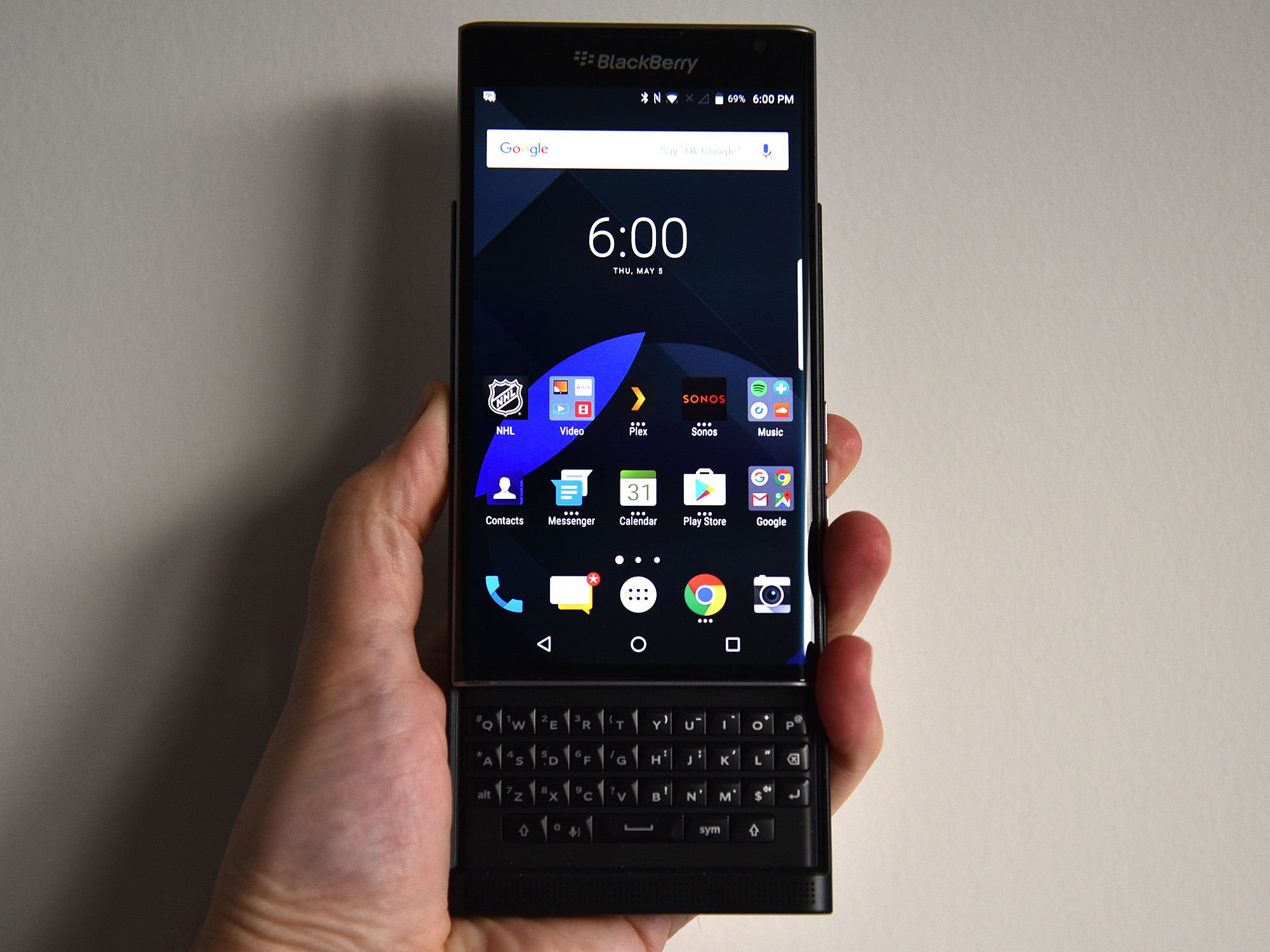 BlackBerry launched its first Android-powered smartphone, the Priv, in Canada on November 6th, 2015. Since this date, BlackBerry has released two other Android devices — DTEK50 and DTEK60 — with plans for the ‘Mercury‘ sometime this year.

Now well over a year old, the Priv has seen several price drops and the latest comes from Amazon Canada for $449.99 unlocked, which is a $50 savings from buying directly from BlackBerry.

In addition, there is also a Priv bundle that gives a brown case and sync pod for $525.

Update: The DTEK50 and DTEK60 have also been discounted through Amazon Canada, now $405 and $625 unlocked.