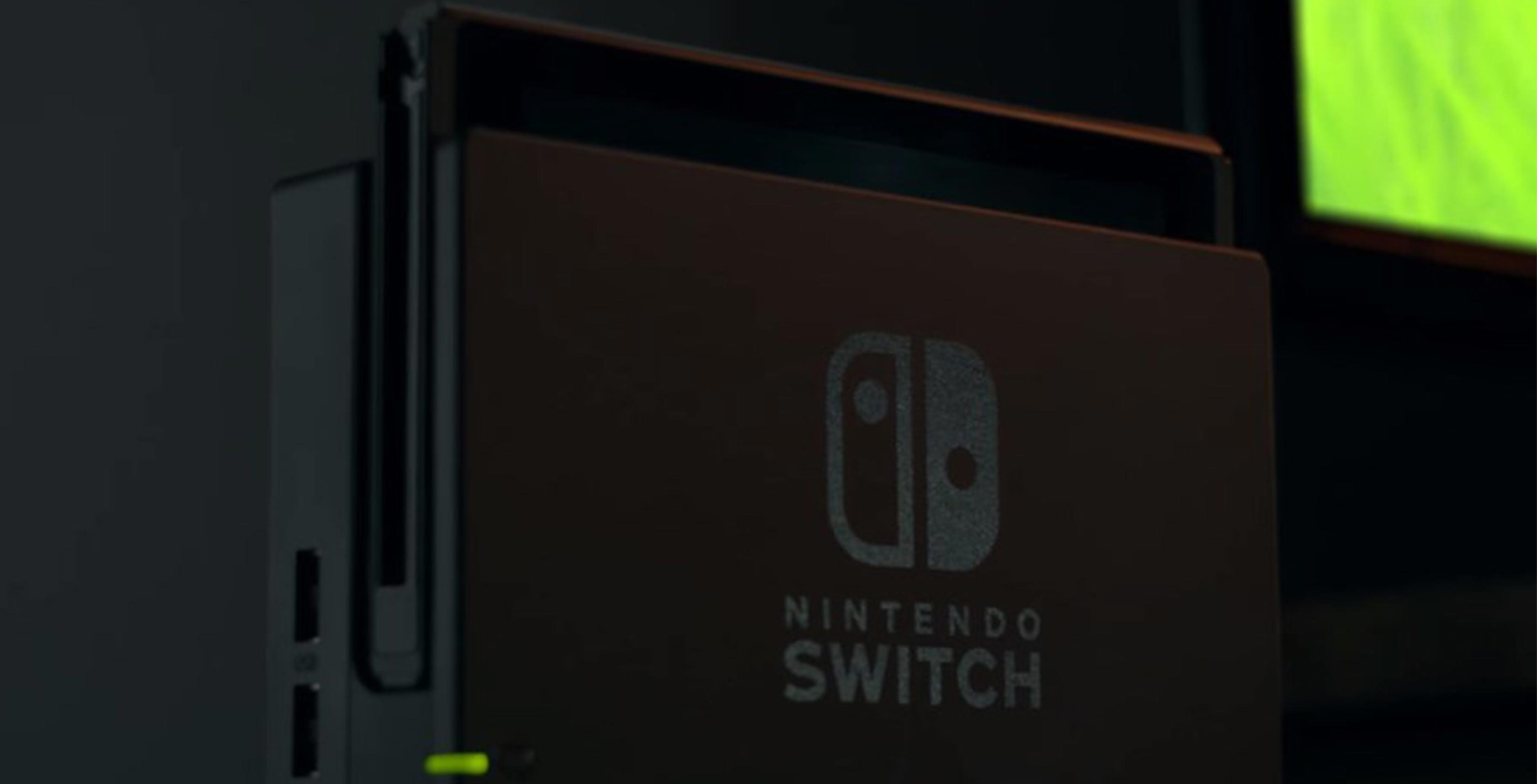 Nintendo will detail its hotly-anticipated portable console, the Nintendo Switch, today at an event livestreaming from Tokyo at 1pm on January 13th, which translates to 11pm ET/ 8pm PT on January 12th in Canada.

The Switch takes the form of a handheld device that docks with the TV in order to become a console.

Details that will likely be revealed include pricing, release date, specs and games that will be available at launch. Following that event, Nintendo is hosting a morning follow-up on January 13th at 9:30am ET/ 6:30am PT wherein the company promises to take a closer look at games coming to the console.

Torontonians will also be able among the first to receive a chance to get their hands on the Switch at a first-come first-served event on January 29th.