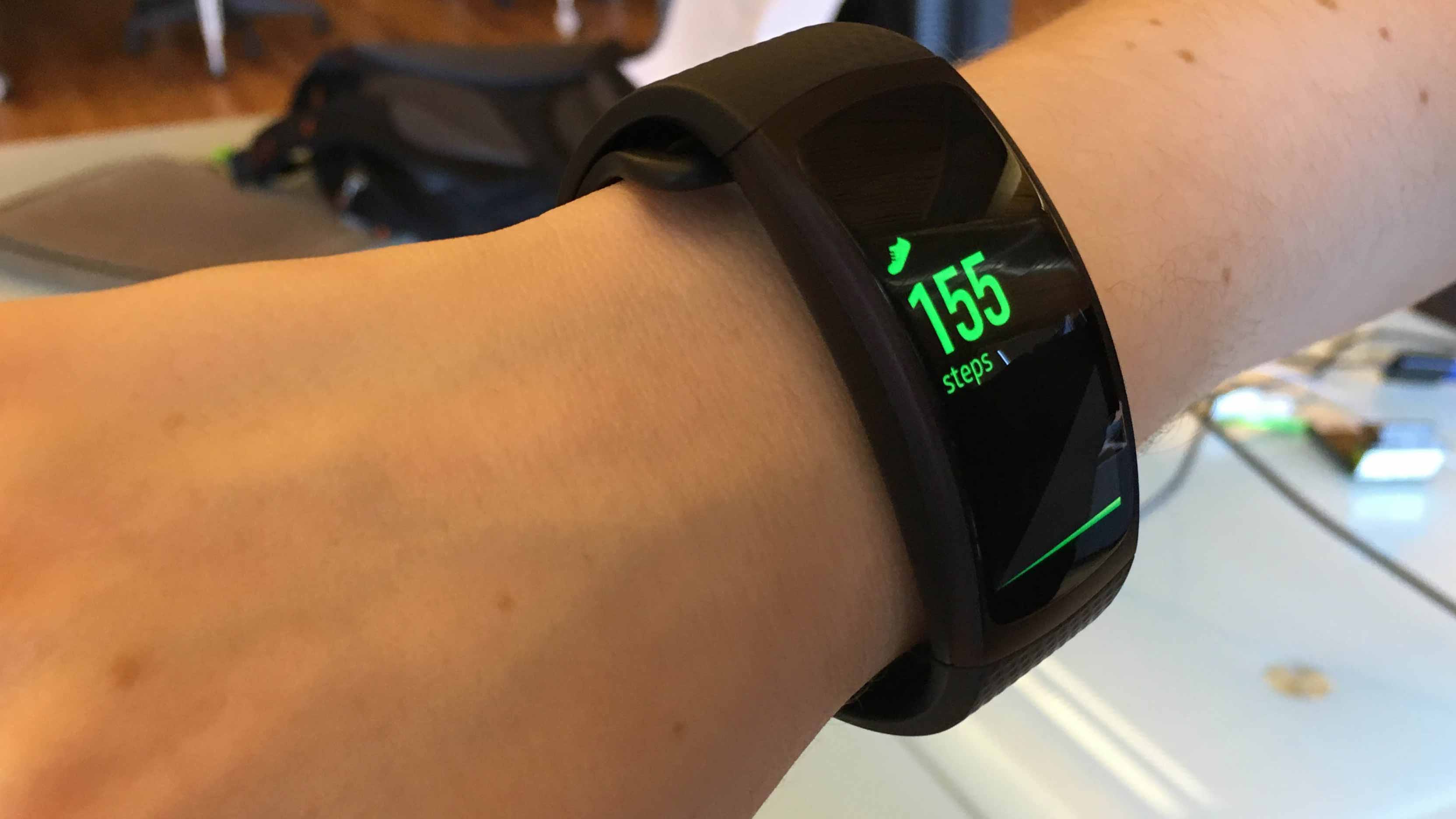 During the last day of CES 2017, Samsung announced that its recent lineup of Gear wearables — specifically, the Gear S3, Gear S2 and Gear Fit — are now compatible with the iPhone.

To pair their iPhone with one of Samsung’s Gear wearables, Apple users need to download one of Samsung’s new iOS apps. With the Gear S3 and Gear S2, that means downloading the Gear S app, available via the iTunes App Store. Meanwhile, pairing the Gear Fit 2 with the iPhone requires the Samsung Gear Fit app. Compatibility is limited to the iPhone 5 and up. Once iOS users download and launch the correct corresponding app, Samsung’s software will guide them through the pairing process.

Functionality varies depending on the device, but at their most basic level, Samsung’s Tizen-powered Gear wearables function as fitness trackers, with the Gear Fit, as the name suggests, more built towards that functionality. Most of each wearable’s functionality makes the jump to iOS intact. With the Gear S3, for instance, the wearable’s GPS and barometer functionality is available while paired with an iPhone. However, some users have noted in their App Store reviews of the Gear S app that paid apps aren’t available via the on-device app store.

Samsung originally promised to make its Gear wearables iOS compatible last August — though the company has reportedly been working on the functionality since at least 2015.