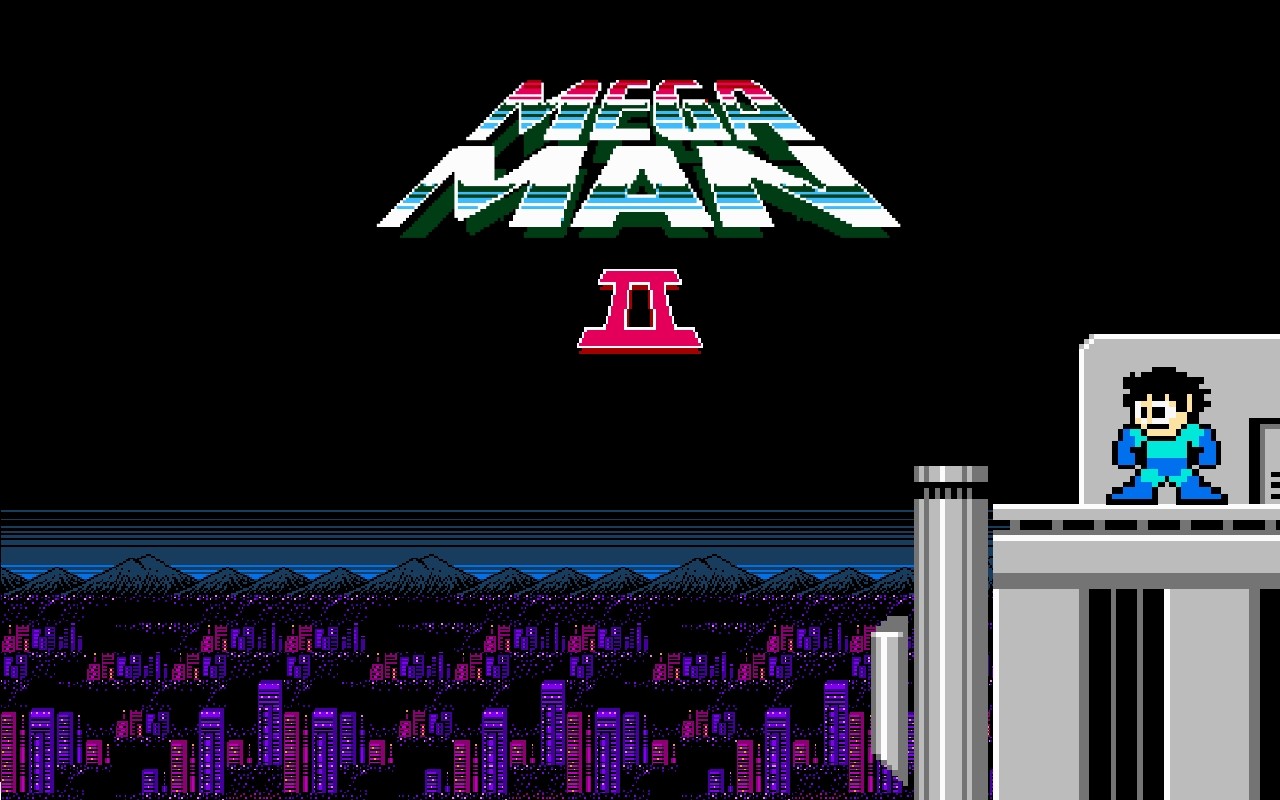 The Japanese publisher announced that it planned to re-release the first six entries in the Megaman series, which originally came out on the Nintendo Entertainment System between 1987 and 1993, on December 19th, but did not provide an exact release date. Each game will cost $2 USD and will feature a number of enhancements, including reworked controls.

Capcom also announced today that fans can register their email to get a notification when the games become available to download.