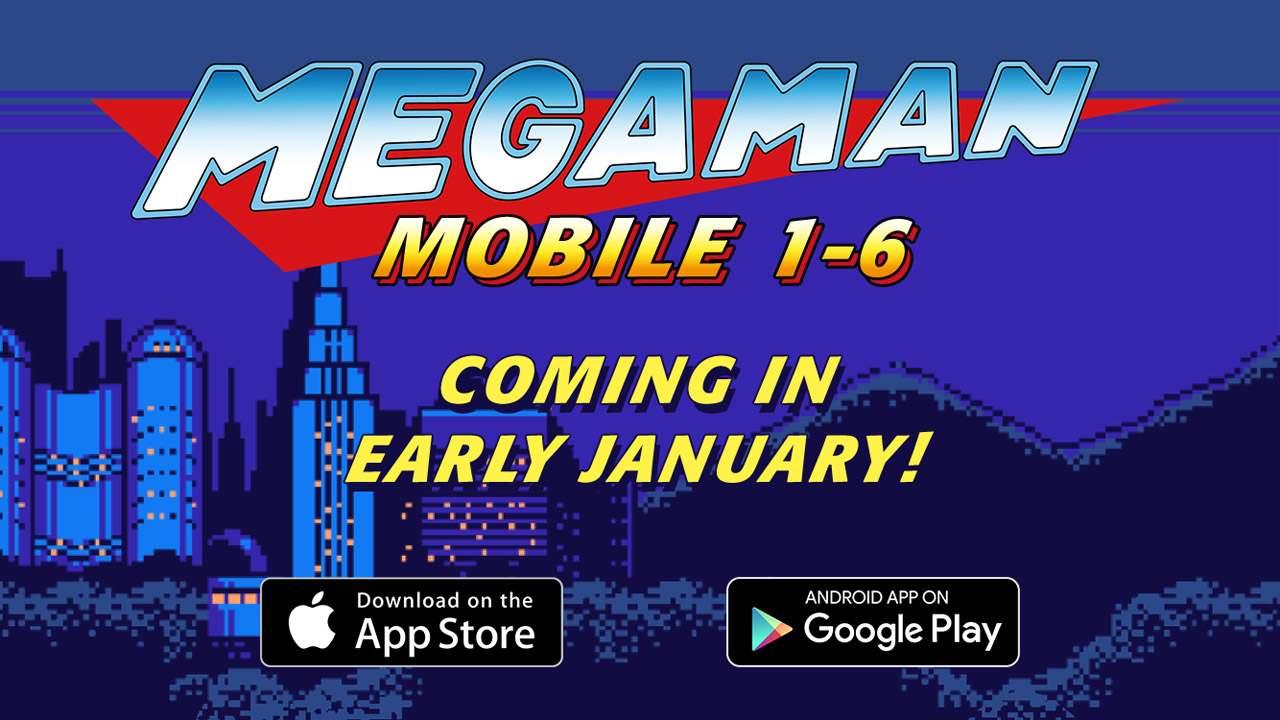 If you’ve been patiently waiting on Nintendo to restock Canadian stores with NES Classic units for a chance to replay Mega Man 2, there’s good news on the horizon.

Mega Man series publisher Capcom has announced it will release the first six Mega Man games, originally released on the Nintendo Entertainment System between 1987 and 1993, on iOS and Android devices this January. Each game in the series will cost a modest $2 USD.

Capcom hasn’t said why it made the decision to re-release the classic series on mobile devices, though one assumes the recent interest in 8-bit games, best shown by how impossible it has been to obtain an NES Classic, has something to do with it.

That said, it will be interesting to see how Mega Man translates to mobile devices. The series is known for its punishing difficulty, and without tight controls, the rereleases could become more frustrating than rewarding.