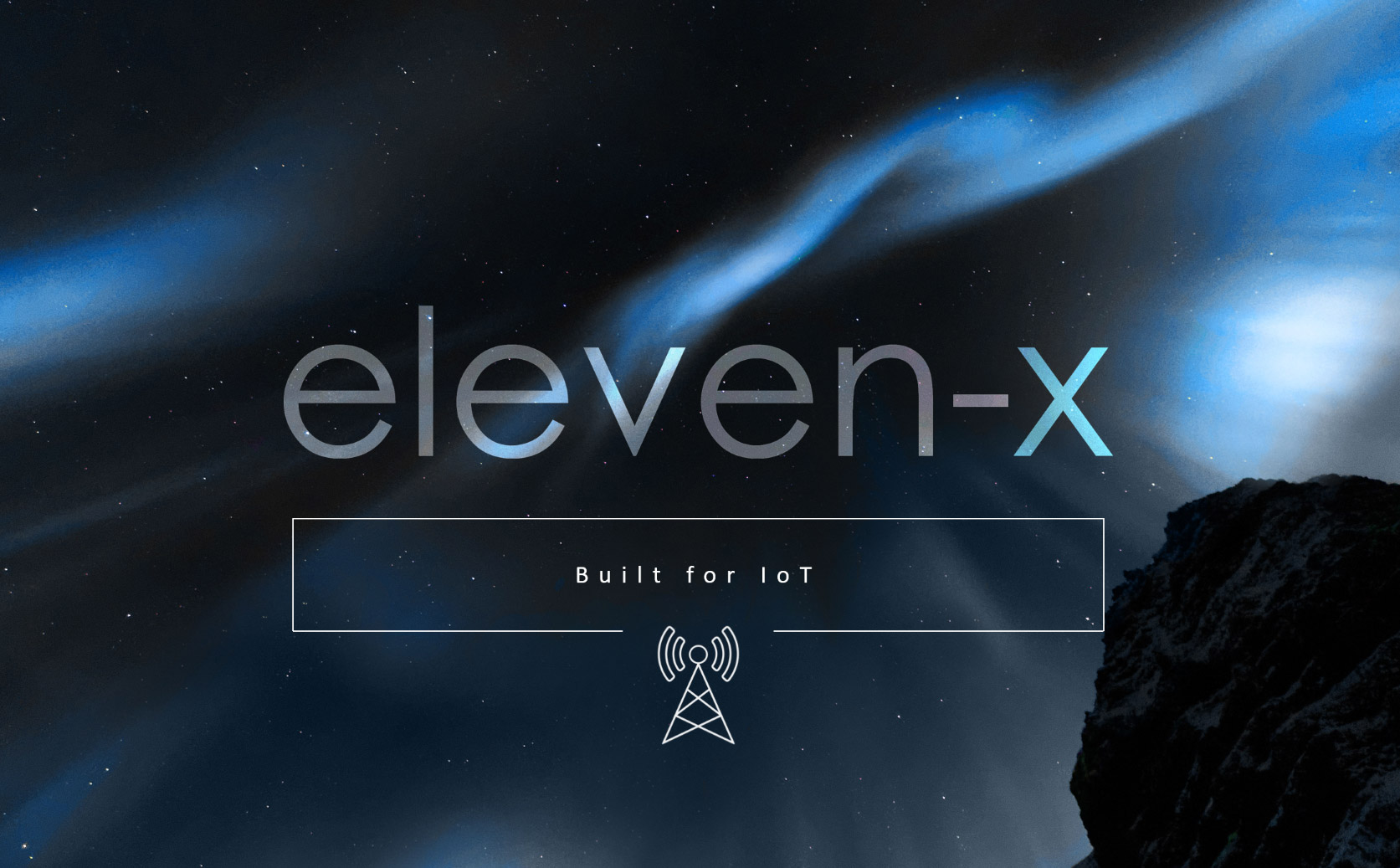 Waterloo-based company Eleven-x has launched a low-power Canadian network dedicated to connecting the Internet of Things.

The network, which is built on an open standard created by the global LoRa Alliance, aims to undercut traditional Canadian carriers in both price and power efficiency, stating that two AA batteries can last up to 10 years on its service and that higher-powered batteries can provide up to 20 years of life.

“What’s exciting is all the data,” Ryan Hickey, CEO and co-founder of the company, told MobileSyrup in an interview.

“You just bring it to the field and now it’s collecting whatever data you want for 20 years. Just think about the vast amount of data you can generate if you multiply that by millions of sensors and then all this data then can be used to inform analytics or machine learning to optimize our society.”

Additionally, there are IoT solutions that could have more direct and immediate impacts for consumers. Dan Mathers, chairman and co-founder of the company, gave the example of parking.

“Who hasn’t driven around trying to find a parking spot as close to wherever their destination is? Imagine if you could just put a sensor in each of the parking sensors that didn’t need a battery replacement for up to 20 years and it just told an app where the nearest free parking spot is to your location. That’s a significant benefit for the environment and people in general.”

Hickey and Mathers also stressed the importance of joining LoRa, which is an alliance in the same vein as the Wi-Fi Alliance that is dedicated to standardizing Low Power Wide Area Networks (LPWAN) for IoT and machine-to-machine (M2M) technologies. It currently has about 400 members across the globe.

“There’s a rich ecosystem of industry partners that provide various components to the networks and that provide devices and solutions,” said Hickey. “We want to leverage all of that and offer that to our customers.”

Eleven-x as a team has a BlackBerry heritage that Mathers noted provided them with wireless expertise — particularly when it comes to low power, low cost devices that are highly secure. Mathers stated that those are the three driving factors when it comes to spurring the adoption of IoT on a mass scale.

As it stands, Eleven-x’s network is now live in Kitchener, Cambridge and Waterloo, with plans to deploy across all major cities in Canada over the next two years. The young company will have plenty of competition as it attempts to expand in the space — Rogers, Bell and Telus are all betting on IoT as a crucial emerging industry for the future.