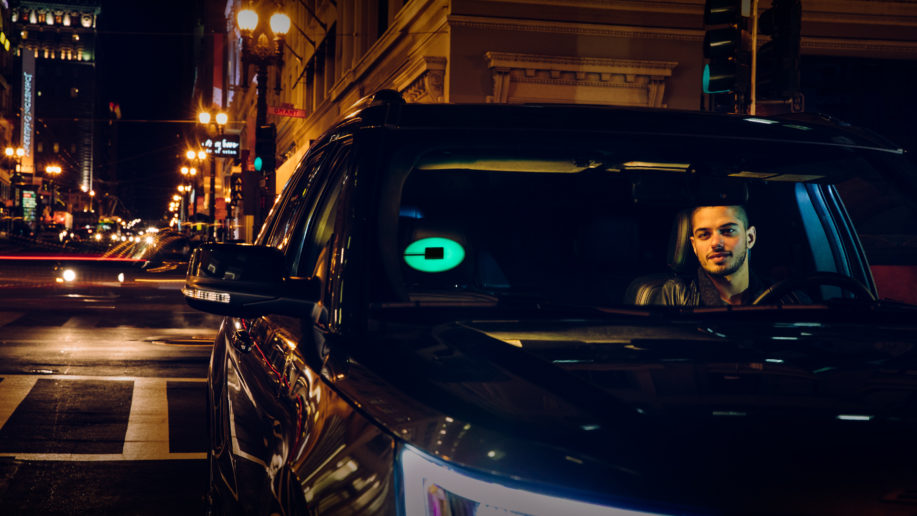 Following up on the success of its Spot pilot, undertaken by the company at the end of last year, Uber has started rolling out a new piece of hardware it plans to make mandatory for all of its drivers.

Dubbed Beacon, the Bluetooth-enabled LED light attaches to a car’s windshield and pairs with the Uber app. If the driver that is about to pick them up has Beacon installed, the user can adjust the colour of the light while they wait for their ride.

The idea here is to make it easier for Uber users to spot their driver at night, particularly if they’re waiting outside a crowded venue like a sports arena or concert hall.

The company plans to start distributing Beacon ahead of New Year’s Eve, typically one of its busiest nights, to drivers in Miami, Denver, Nashville and Newcastle, England. Although it doesn’t mention specifics, Uber says the device will make its way to more cities in 2017.