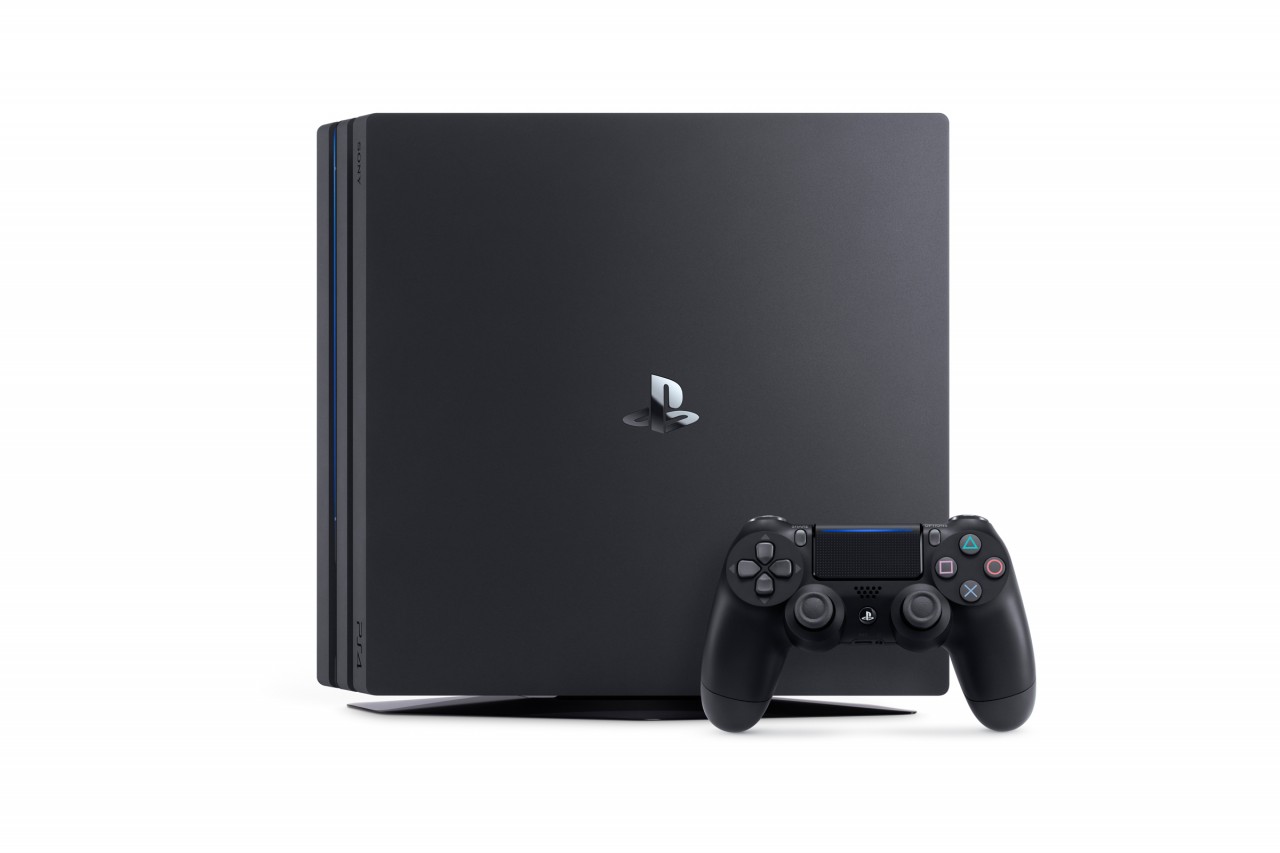 With the launch of Sony’s upgraded PlayStation 4, the PS4 Pro, just around the corner on November 11th, we’re finally getting our first glimpse at what titles will take advantage of the new console’s additional CPU and GPU power. This hardware upgrade over the original PS4 allows games run in resolutions of up to 4K with HDR as well as with more stable frame rates.

In addition to these titles, Sony says 45 games will be optimized for the PS4 Pro by the end of the year, including Watch Dogs 2, Killing Floor 2, The Last Guardian and Final Fantasy XV and other titles like Nioh, Resident Evil 7 and For Honor to follow in early 2017.

The PlayStation 4 Pro is set to release in Canada on November 10th for $499.