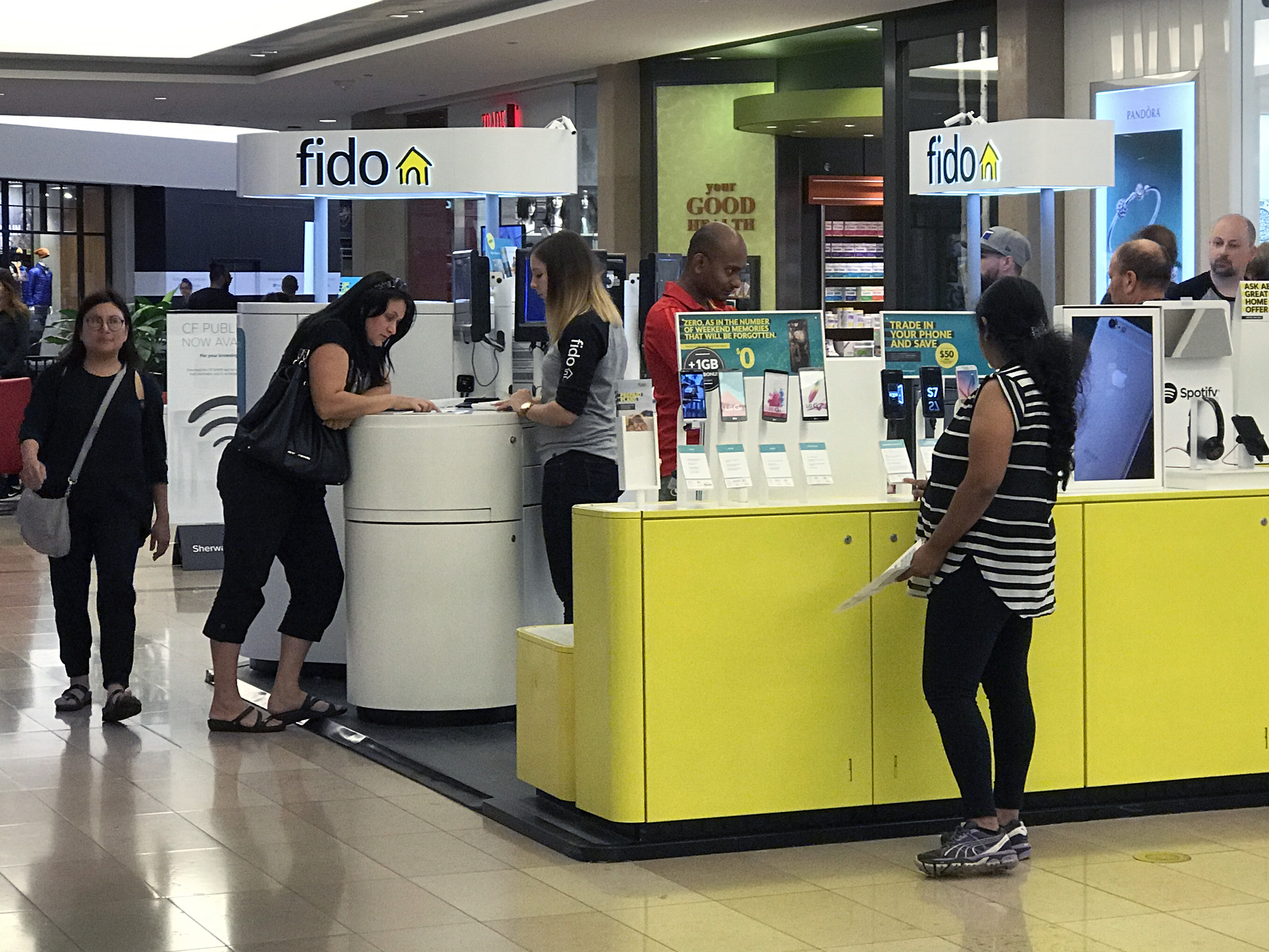 Fido is leaving teenagehood behind and becoming a full-grown adult in November 2016. In celebration, the carrier is offering 1GB of data free to its customers.

To get in on the deal, eligible customers will have to redeem the offer before 11:59PM on October 24th by texting “GIFT” to 2020. They’ll receive the data over the next two months — 500MB in November, 500MB in December.

In addition to the free gigabyte, the brand told MobileSyrup  that more gifts are coming over the next few months. Updates on these offers will be available on a special 20th anniversary web page created by Fido, which instructs customers to return to the site starting October 25th. Alerts regarding new gifts will also come through Fido’s social platforms.

“As Fido’s 20th Anniversary approaches, we wanted to show our customers our appreciation by offering them 1GB of free data along with other freebies and contests over the next few months,” said Nancy Audette, vice president of Fido in a statement to MobileSyrup.

“We have amazing loyal customers, some of which have been with us for the full 20 years, so we really wanted to show the love as part of our birthday celebrations.”

Born in Montreal circa 1996, Fido is one of Canada’s largest carriers. It was initially founded by Microcell Solutions, and was the first carrier to launch a GSM-based network in Canada  in 1997. It was acquired by Rogers in 2004.

Related: Fido to introduce a $15 fee for new activations, will lower upgrade fee to match