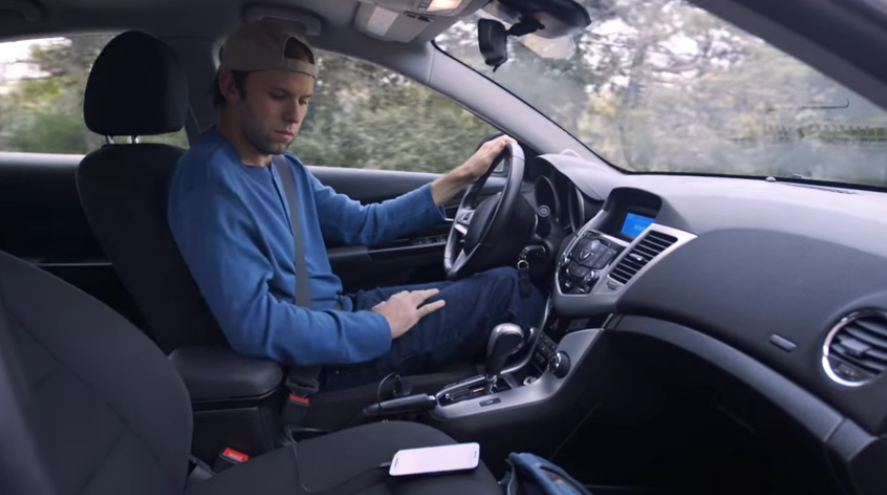 Canadians using their mobile device while driving is still an issue as the latest stat reveals it’s on the rise.

According to a survey by Parachute, in conjunction with National Teen Driver Safety Week (NTDSW), says that 39 percent of Canadians aged 16 to 24 still admit to texting behind the wheel, while 71 percent don’t consider using their phones while driving to be very distracting.

Other notable stats in the survey showed that 35 percent of respondents put their phone in the cup holder, 14 percent on their lap, and 11 percent on a dedicated cellphone mount. The survey was based on 1,600 drivers from September 15th to October 12th, 2016.

“It’s concerning that many teens are still choosing to use their phones while driving when research shows that texting behind the wheel is the same as driving with your eyes closed for five seconds,” says Pamela Fuselli, Parachute interim CEO.

“We’re asking all teens to make a pledge to #GetHomeSafe and commit to safer driving practices.”

The use of a mobile device while driving is banned in Canada with some provinces recently increasing fines above $1,000. Distracted driving includes the use of hand-held devices such as smartphones, tablets, iPods, GPS and MP3 players, cellphone, laptops and DVD players.