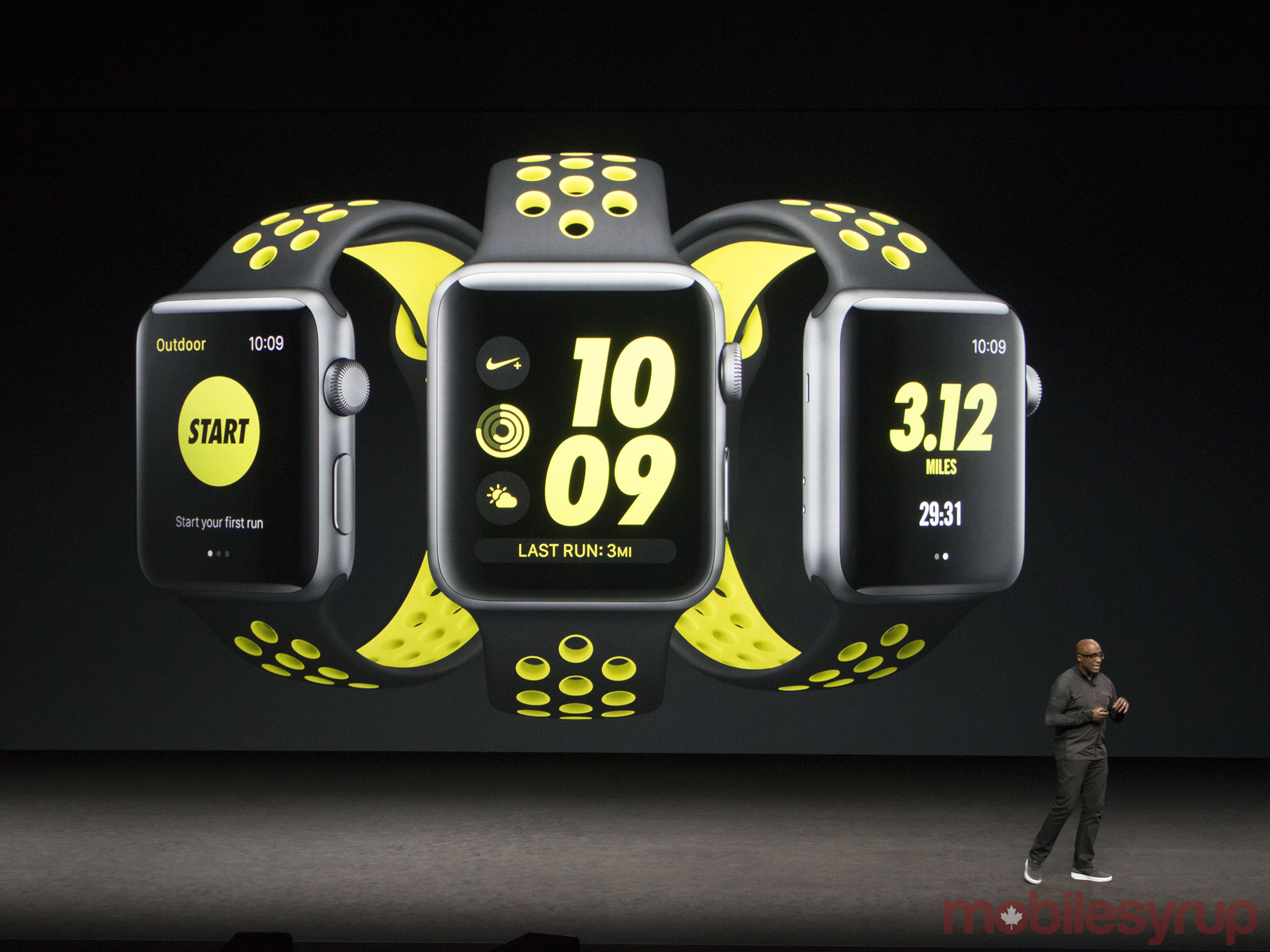 The company also announced a partnership with Nike to build a Nike+ edition of the Apple Watch. As part of the partnership, Apple and Nike have designed a wearable that combines design elements from both brands.

Nike has also built software specific to its version of the Apple Watch that allows users to take advantage of Nike+ app features right on the device.

According to the Apple website, the Apple Watch Nike+ edition will be available in Canada on October 28th, 2016, starting at $489 CAD. It’s worth noting that this is a series 2 device, meaning it features a dual-core processor and swim-proof outer case resistance. 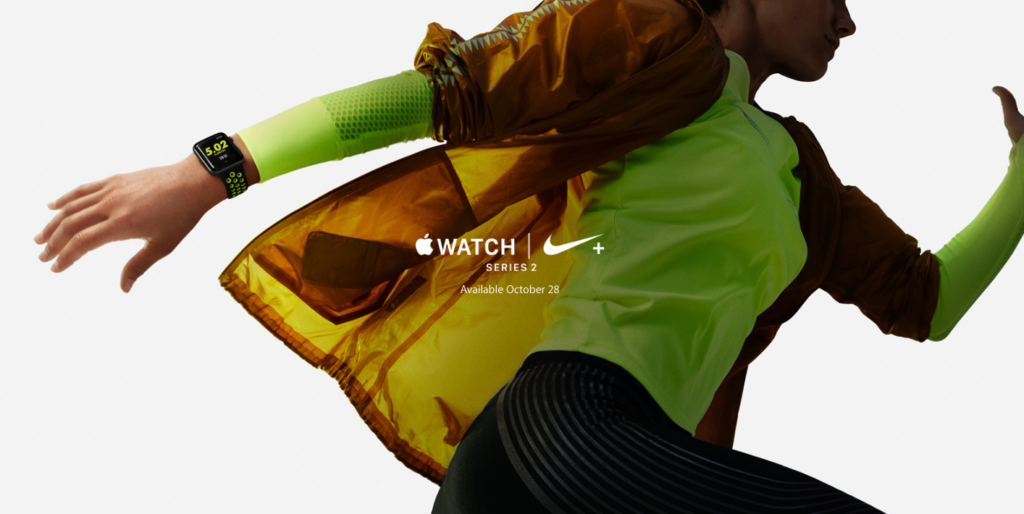