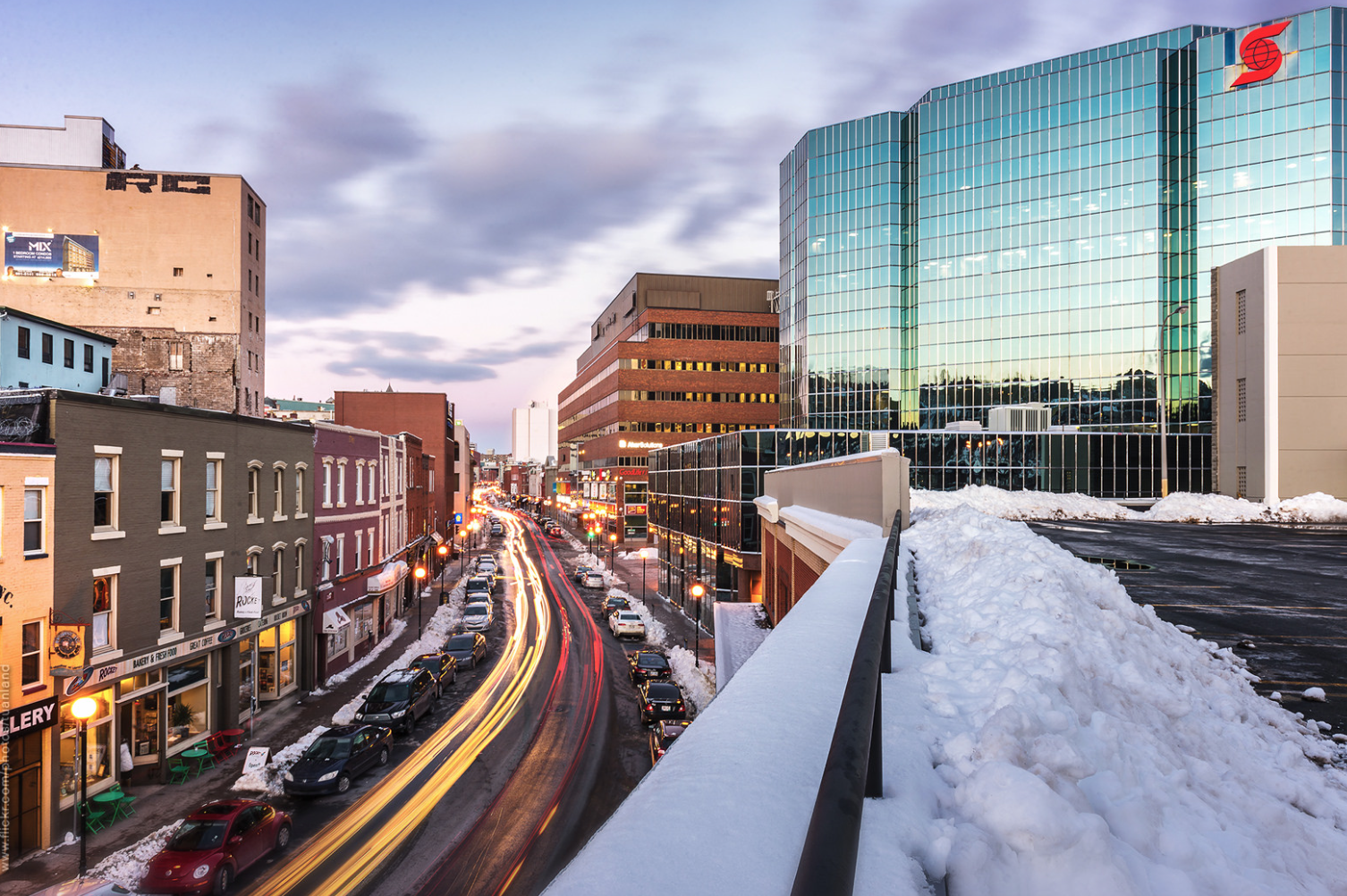 Wireless competition in one of Canada’s oldest cities is about to heat up. Eastlink announced this week it is expanding into the capital of Newfoundland and Labrador, St Johns.

According to The Chronicle Herald, the Halifax-based telecom has submitted applications to build two new wireless towers in the historic city. Eastlink also plans to build a tower in nearby Paradise to serve communities throughout the Avalon Peninsula, which is home to more than half of the island’s population. The company’s foray into St John’s is part of a larger plan to expand throughout Newfoundland and Labrador.

While it builds its own network on the island, residents of St John’s that sign up for wireless service with Eastlink will be able to roam on Bell Aliant’s network free of charge when they’re outside of the city

“We have been pleased to bring much-needed competition to the wireless market in Nova Scotia and Prince Edward Island, and we are grateful for the positive response from customers who have chosen to trust Eastlink as their wireless service provider,” said Matthew MacLellan, president of Eastlink Wireless, in a statement.

In a press release issued to The Herald, the company said “leading network speed” was one of its competitive advantages against incumbent Bell Aliant. The statement apparently drew a laugh from a Bell Aliant spokesperson who said, “Bell’s LTE wireless network is ranked as best in Canada and we’ve been the fastest-growing wireless company in the country in 2016. We’re always ready to compete.”