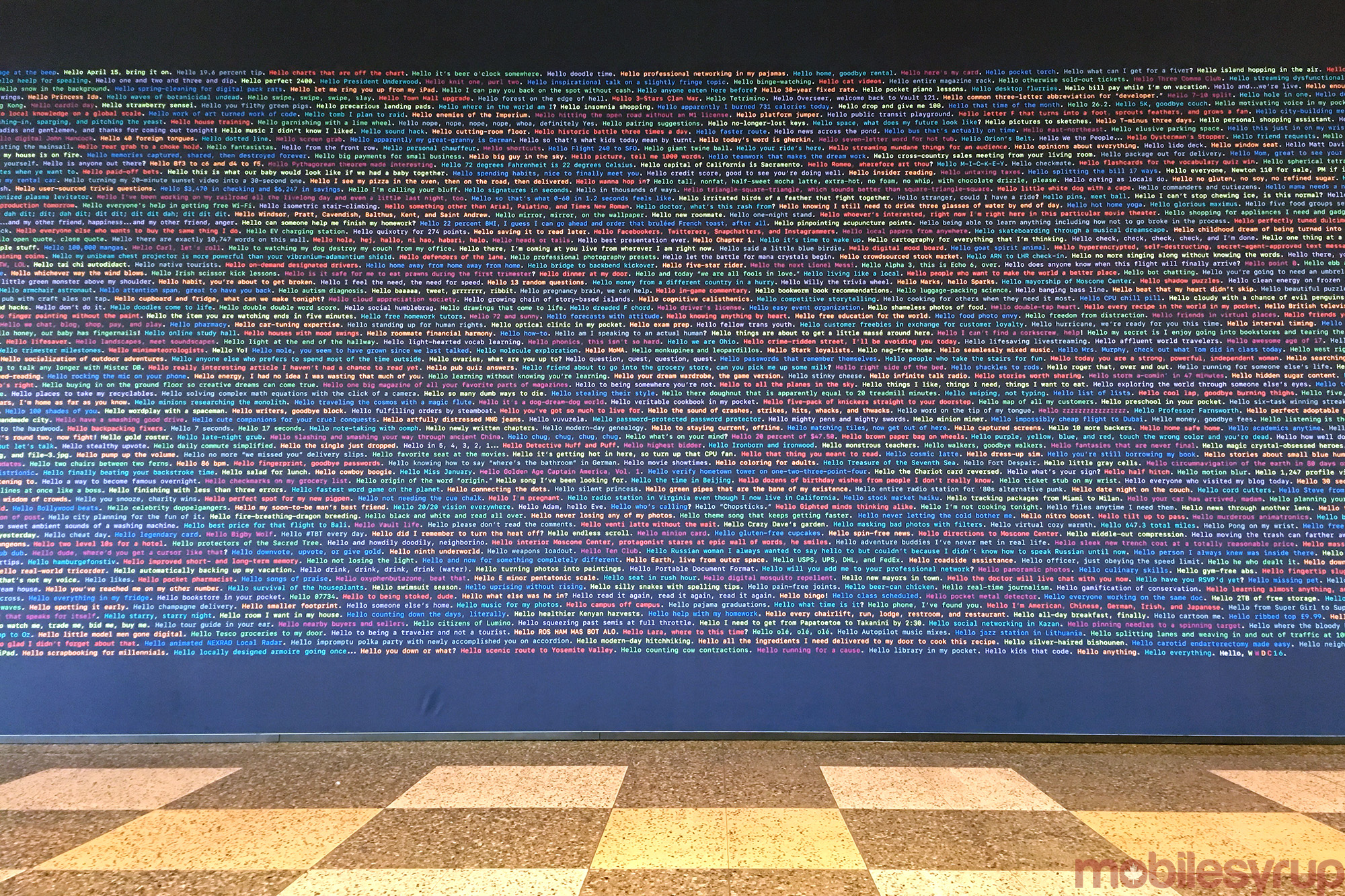 Gone are the days where you needed a Mac or iOS device to watch one of Apple’s keynotes. Now, almost any device with a browser is capable of streaming the tech giant’s press conferences.

On September 7th at 10 a.m., PT 1 p.m. ET, 6 p.m. CET, and 2 p.m. AT, Apple is set to reveal the next iteration of the iPhone and Apple Watch, in front of a packed crowd at the Bill Graham Civic Auditorium in San Francisco.

To read about all the reveals and action, MobileSyrup is your best source for all of Apple’s news tomorrow with a strong Canadian angle. Though, if you’d rather follow along with the press conference live, you also have a number of options.

The conference can also be streamed directly from your television as long as you have an Apple TV running 6.2 software or newer. If you own a 4th generation Apple TV, you’ll be able to stream the keynote as well. Just navigate to the ‘Apple Events’ icon on your home screen and click enter.

I’ll be on the ground at the keynote bringing you all the new directly from the show floor, including extensive hands-ons with whatever products Apple reveals.