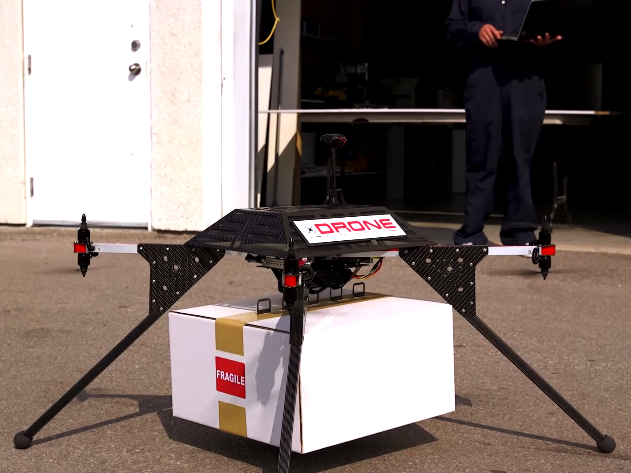 In a cryptic press release, Vaughn, Ontario-based, Drone Deliver Canada has announced it has reached a pilot testing agreement with an unnamed Canadian retailer.

“We are excited to further our Depot-to-Depot last mile solution, also known as the last leg of a products trip, with such a large corporation. This effort not only provides recognition of our technology but also moves us closer to commercial operations.” said Tony Di Benedetto, CEO of Drone Delivery Canada, in a press release.

Drone Delivery Canada says that its pilot program is focused on a “last mile solution” and is currently pending government approvals. It’s unclear what retailer the company has reached an agreement with.