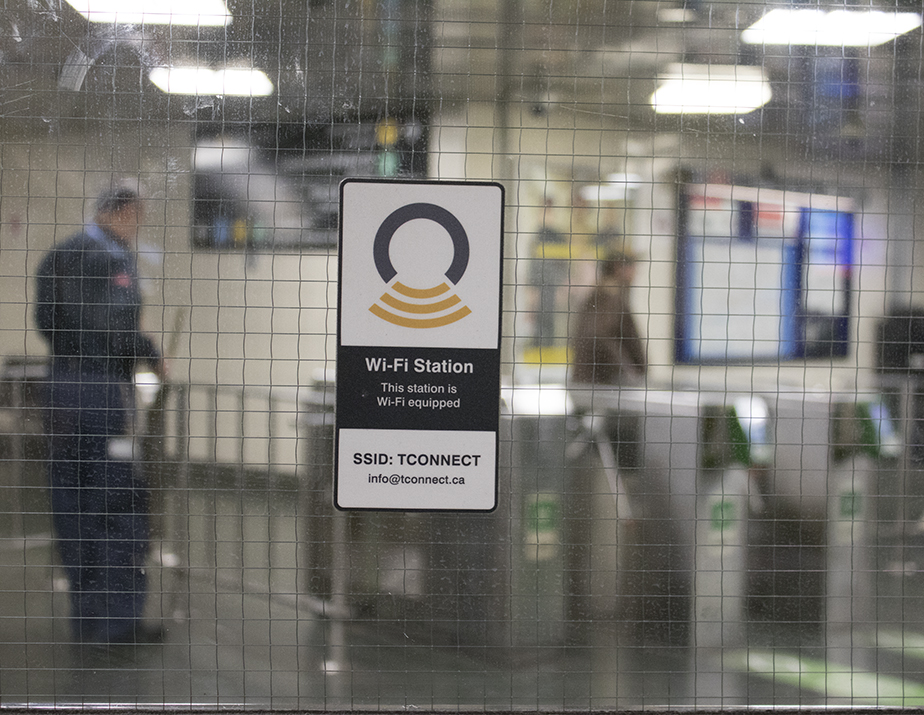 The full list of stations where in-station Wi-Fi service is available can be found on the TTC’s website.

Related: Inside the TTC’s underground wireless network that delivers your GIFs on time