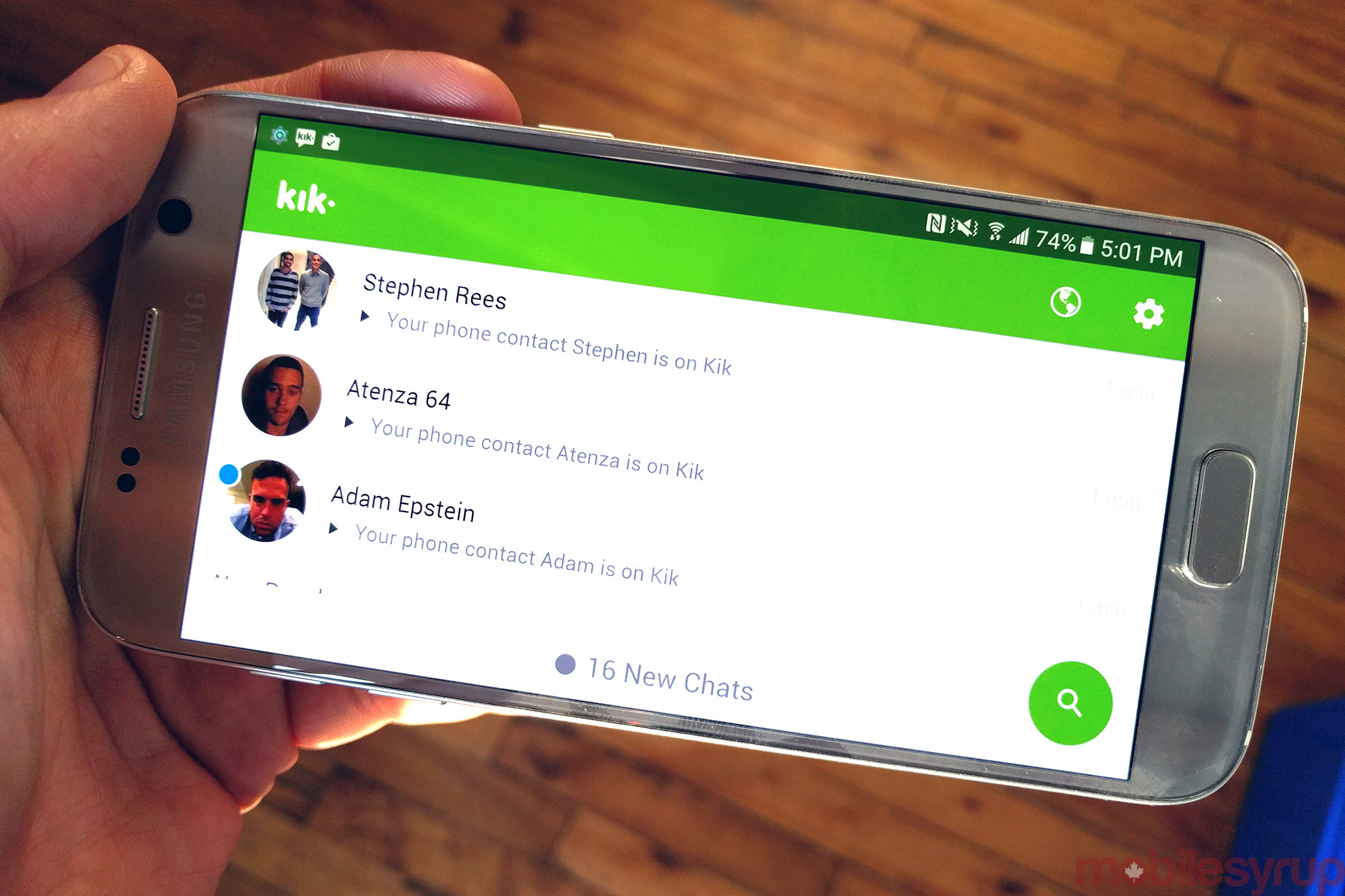 Chatbots are poised to make their mark on the technology landscape, and Waterloo-based messaging platform Kik can prove it with the recent user engagement numbers.

Kik, which has been experimenting with chatbot technology for almost two years, told TechCrunch that its users have exchanged over 1.8 billion messages with nearly 20,000 registered chatbots available on its app.

This shows an impressive pace of growth, as in May 2016 at TechCrunch Disrupt NY, CEO Ted Livingston stated that developers had built around 6,000 approved bots, meaning almost 14,000 have been created in the span of about three months.

In speaking with TechCrunch, Josh Jacobs, President of Kik, stated that the dominant demographic interacting with bots were teenagers, with nearly 60 percent of the 1.8 billion messages exchanged by users between 13 and 19 — though it’s important to note that Kik’s 300 million-strong user base already skews towards the youthful edge of the scale. Impressively, it reaches nearly 40 percent of all American teens.

Considering their tendency to be early and passionate adopters of new technology, it’s the perfect demographic for a company like Kik, which is pushing a decidedly next-generation technology.

“Bots are to apps as dating is to marriage, and teens have a lot of time to date,” Jacobs said, alluding to the company’s firmly held belief that apps are dead and bots are quickly rising to take their place, offering more efficiency and taking up less smartphone real estate.

Kik’s official Bot Shop has also grown rapidly. Launched at the beginning of April 2016 with 16 chatbots, it now features 100 approved bots. At this rate, teens using Kik may soon have more digital friends than real ones.

Related reading: Chat bots are back and they want to sell products to teens