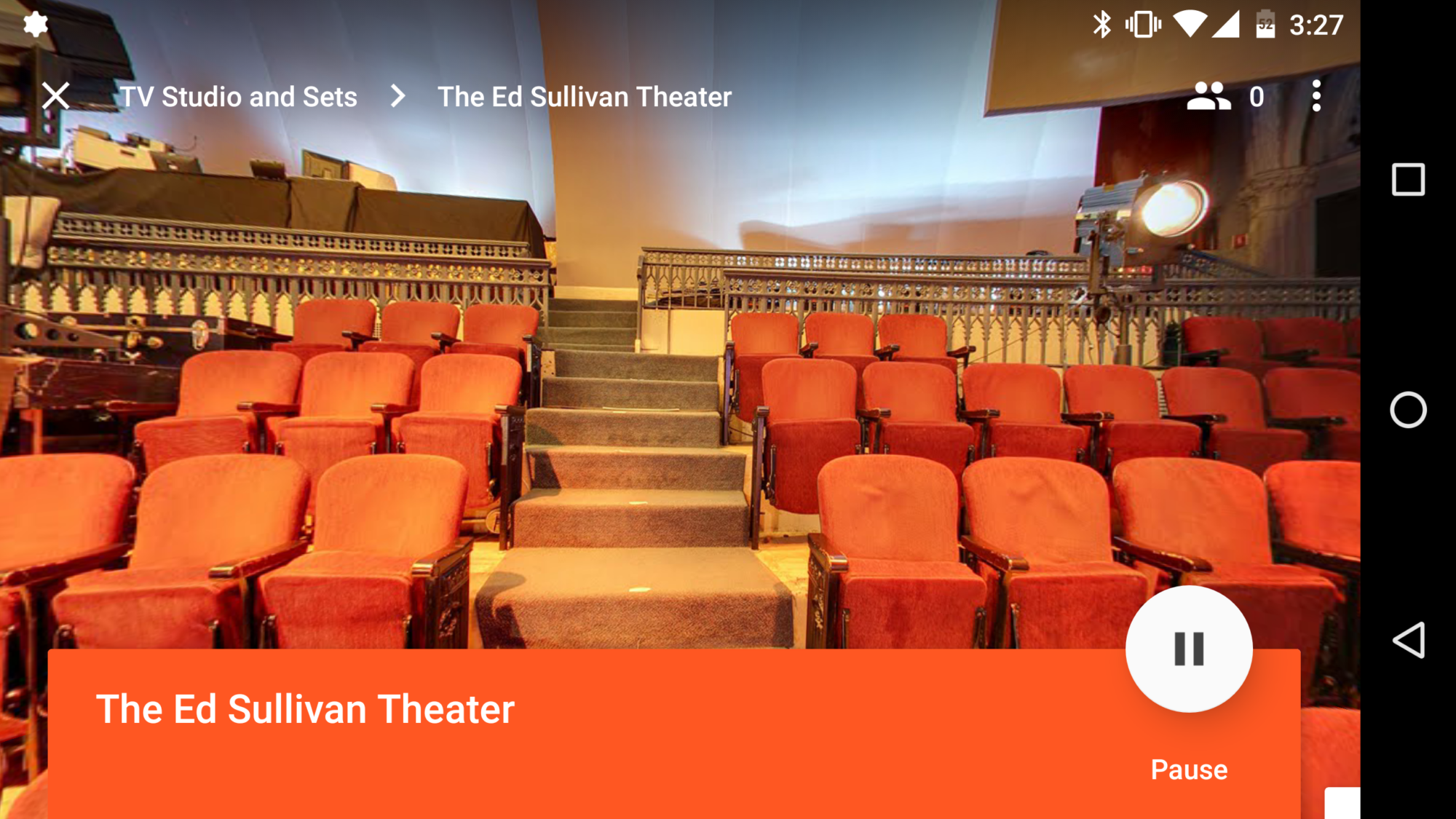 Google’s Expedition virtual reality field trips, which rolled out last year to specific schools in the U.S., are now available to anyone with a VR capable Android smartphone and a Google Cardboard headset.

In an educational environment, VR expeditions allow teachers to act as a tour guide through a variety of virtual locations including coral reeds, Mount Everest and even Mars.

While Google’s original Expedition educational program is undeniably a great teaching tool, it featured a lengthy sign-up process. The new system for getting Expeditions up and running has reportedly been streamlined considerably.

Expeditions is currently available on the Google Play Store for free and will arrive on iOS “soon.”

Furthermore, Google’s Expeditions kit is now available to all schools. The kit includes 30 devices, 30 viewers, three chargers a tablet for reachers a router and a case for all of the equipment, all for $999 U.S. (the kit is also available in Canada).

Expeditions is available on the Google Play Store.