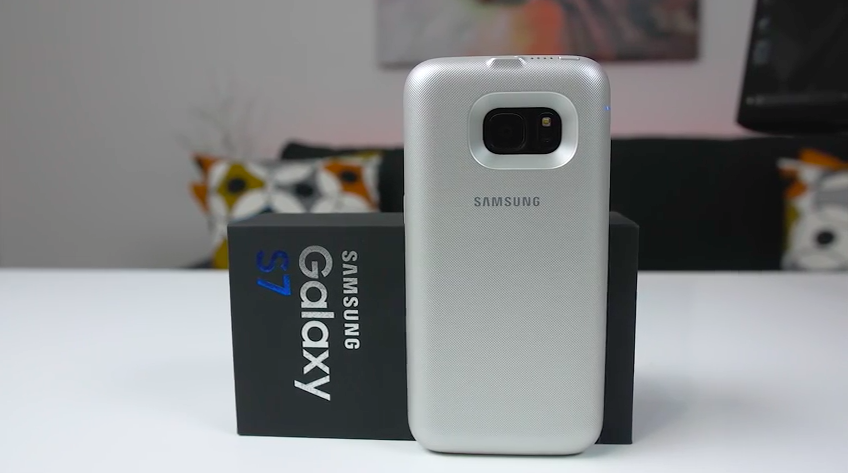 A recent study by Counterpoint Research indicates that Samsung has captured the majority of the U.S. smartphone market for the first time in eleven months.

According to the firm’s Research Director, Jeff Fieldhack, “The U.S. is a key and very strong market for Samsung where there is high percentage of premium devices sold like the Galaxy S7 series.  Moving the launch to early March was a great strategy for Samsung.

Fieldhack goes on to recognize the appealing bundles that likely played a factor in boosting Samsung’s sales.

Courtesy of Counterpoint Research, Samsung had obtained 28.8 percent of sales in the U.S. smartphone market as of March. Counterpoint is a Hong-Kong based research firm. Apple claimed second place with a solid 23 percent.

According to Counterpoint, Samsung had already realized healthy sell-through globally in March, which is 25 percent higher than the S6 series in its launch month.

While the S6 apparently faced significant competition with the release of the iPhone 6, demand for the iPhone 6S has waned. Following this decrease, the Samsung S7 seems to be “the chief benefactor,” reported Counterpoint.

According to Counterpoint, the shrinking demand for the iPhone 6S has been proven to boost Samsung S7 sales, which goes on to report that sales for Samsung totalled approximately 10 million units.

Neil Shah, Research Director with Counterpoint, said that the industrial design and improved feel as well as the growth in Samsung’s lower tier J series will contribute to helping Samsung maintain its leading position this year.