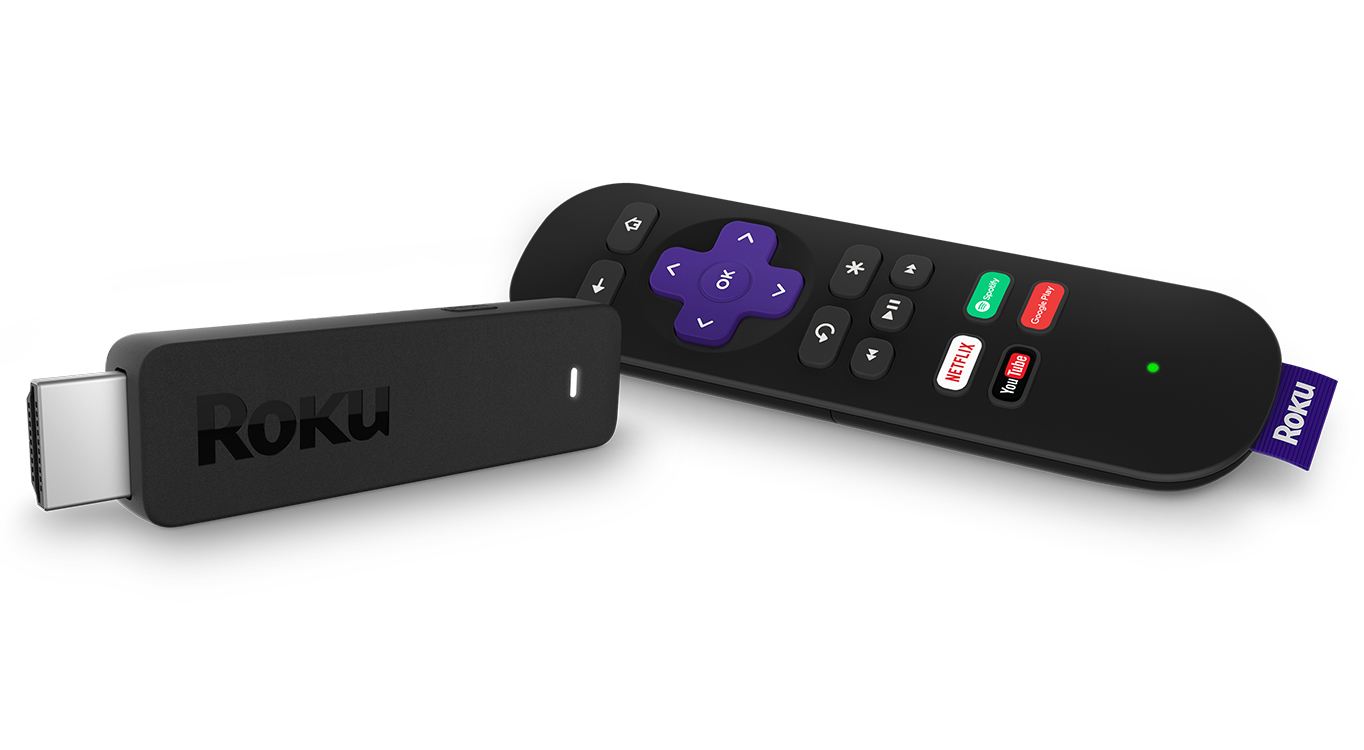 Roku is bringing an upgraded version of its tiny HDMI streaming stick to Canada.

The device, which features a similar design to Amazon’s Fire Stick and Google’s Chromecast, plugs into a television’s HDMI port. Roku says that the latest iteration of its streaming stick is eight times more powerful than its predecessor. 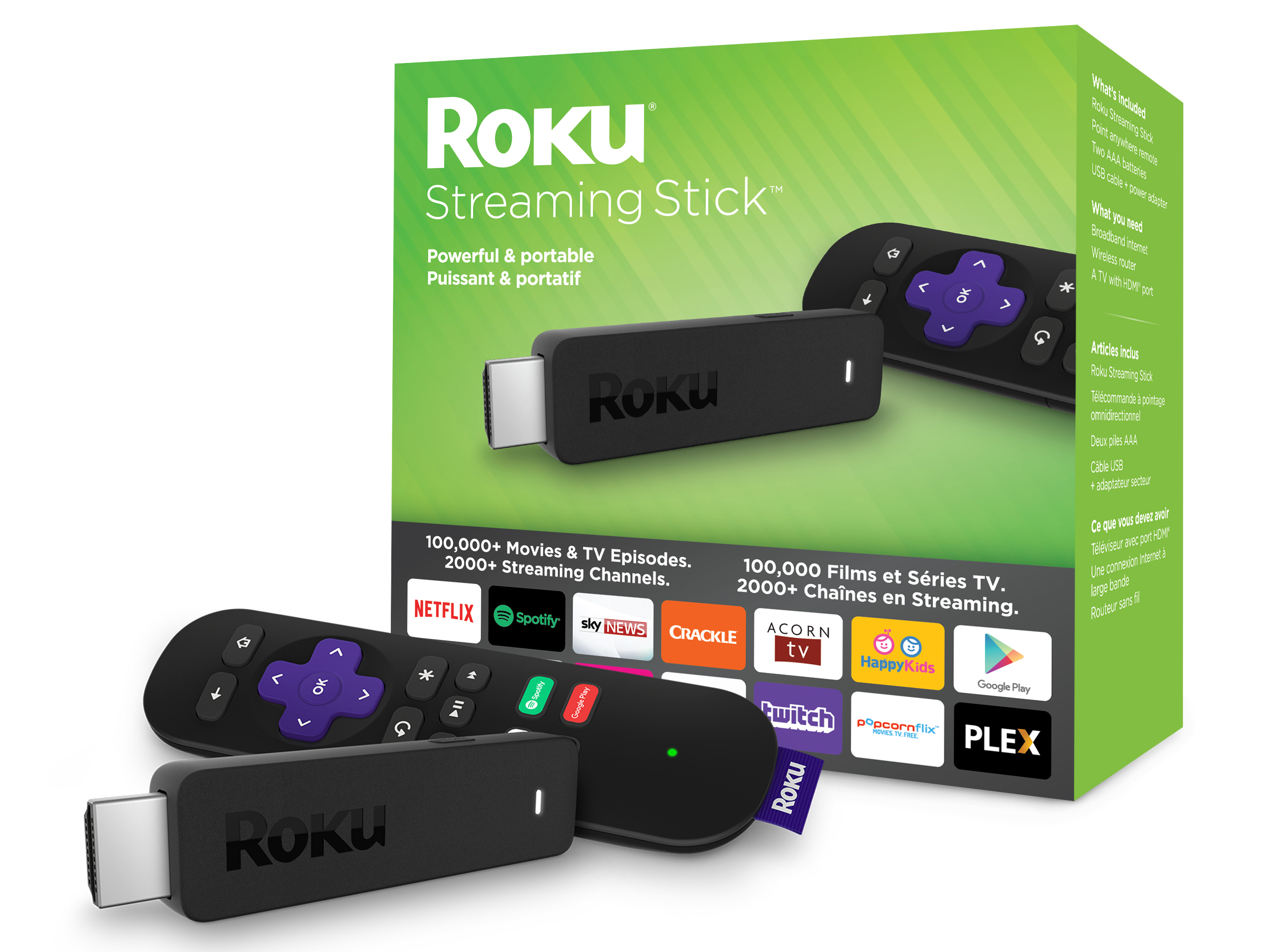 The streaming stick is also the first Roku device to offer private listening through Roku’s Mobile App, allowing users to plug headphones into their smartphone to stream audio. It’s likely this feature will also make its way to other Roku devices in the near future. This feature will be useful for those who prefer to watch television with headphones, but don’t own one of the company’s more premium remote that comes with a 3.5mm headphone jack.

In terms of technical upgrades, the streaming stick features a quad-core processor, which, according to Roku, results in the dongle being more powerful than the Amazon Fire TV Stick and Google’s Chromecast, though its unclear if this also includes the recently second-generation Chromecast. 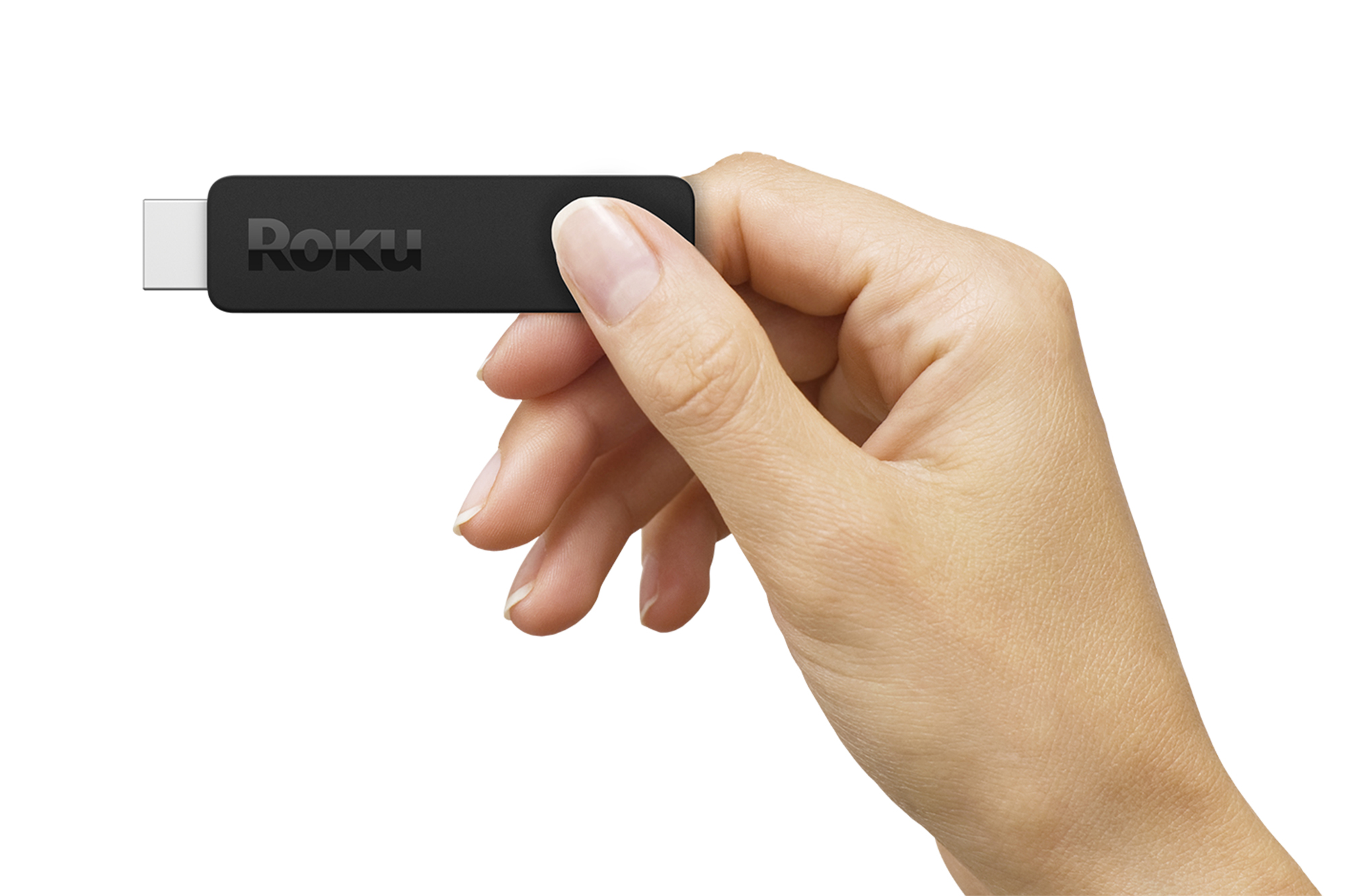 The streaming stick also comes equipped with Roku OS 7.1, the latest iteration of the company’s operating system. OS 7.1 brings new search and discovery features thanks to a expanded discovery feed, the ability to instantly launch popular TV shows and movies directly from Roku’s main menu, as well as a visual overhaul.

Roku’s new streaming is set to release at the end of April in Canada at a $59.99 price point.

In other Roku related news, the company has revealed it will integrate its streaming software into the latest generation of Insignia brand of televisions. It’s unclear if the company plans to release the Roku 4 in Canada.