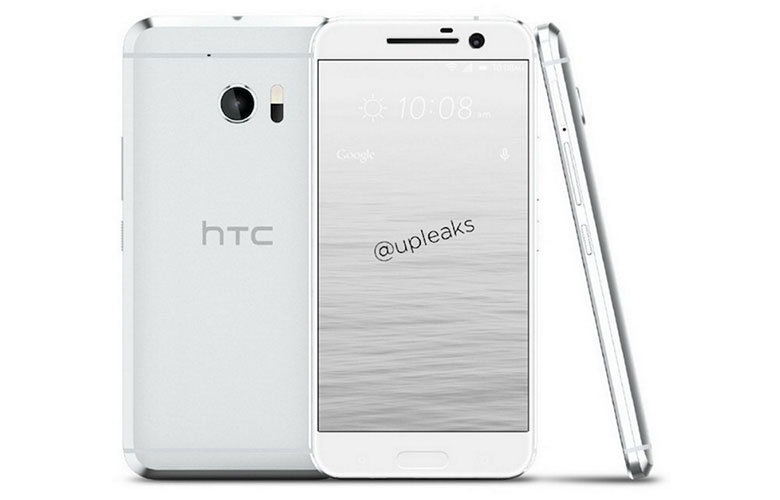 While HTC has yet to officially unveil its next flagship smartphone, the company continues to tease the phone by talking about its obsession to craft the perfect smartphone.

Meanwhile, the rest of the world continues to leak images of the upcoming device.

Previous reports have said the HTC 10 (previously known as the HTC One M10) will be available in gold, but a new leak from @upleaks suggests the device will launch in several different colours, including white and black. Missing is the red model from past years. Based on the images, it looks like those who go with the white version may have the option to select either a white or black front. 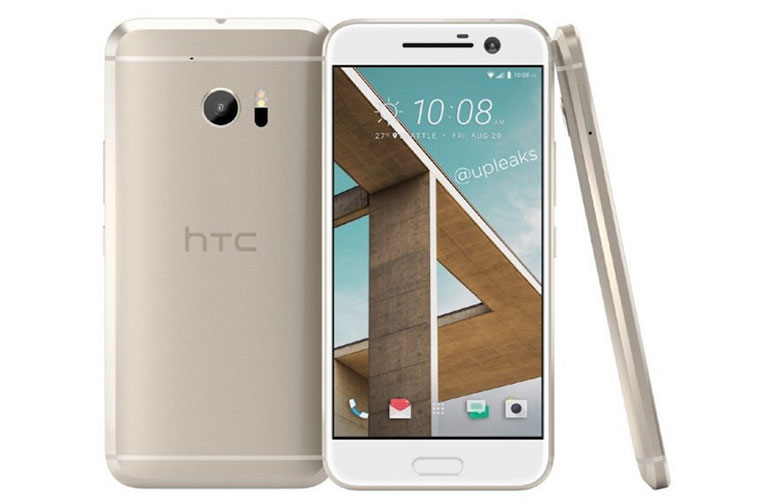 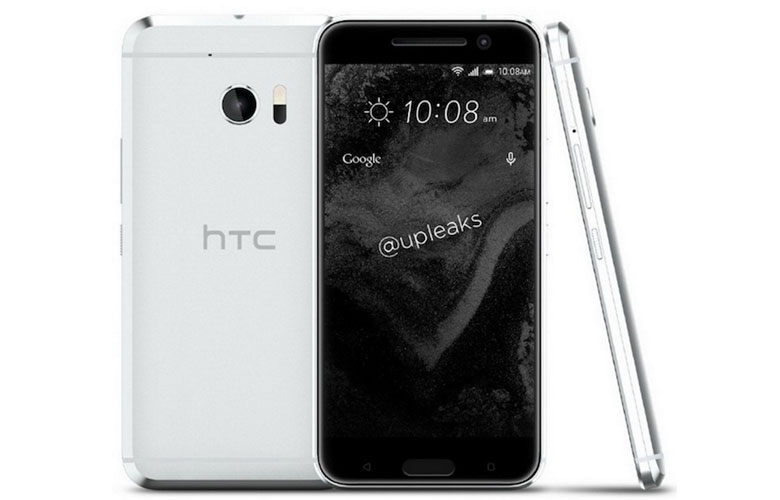 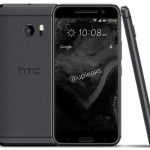