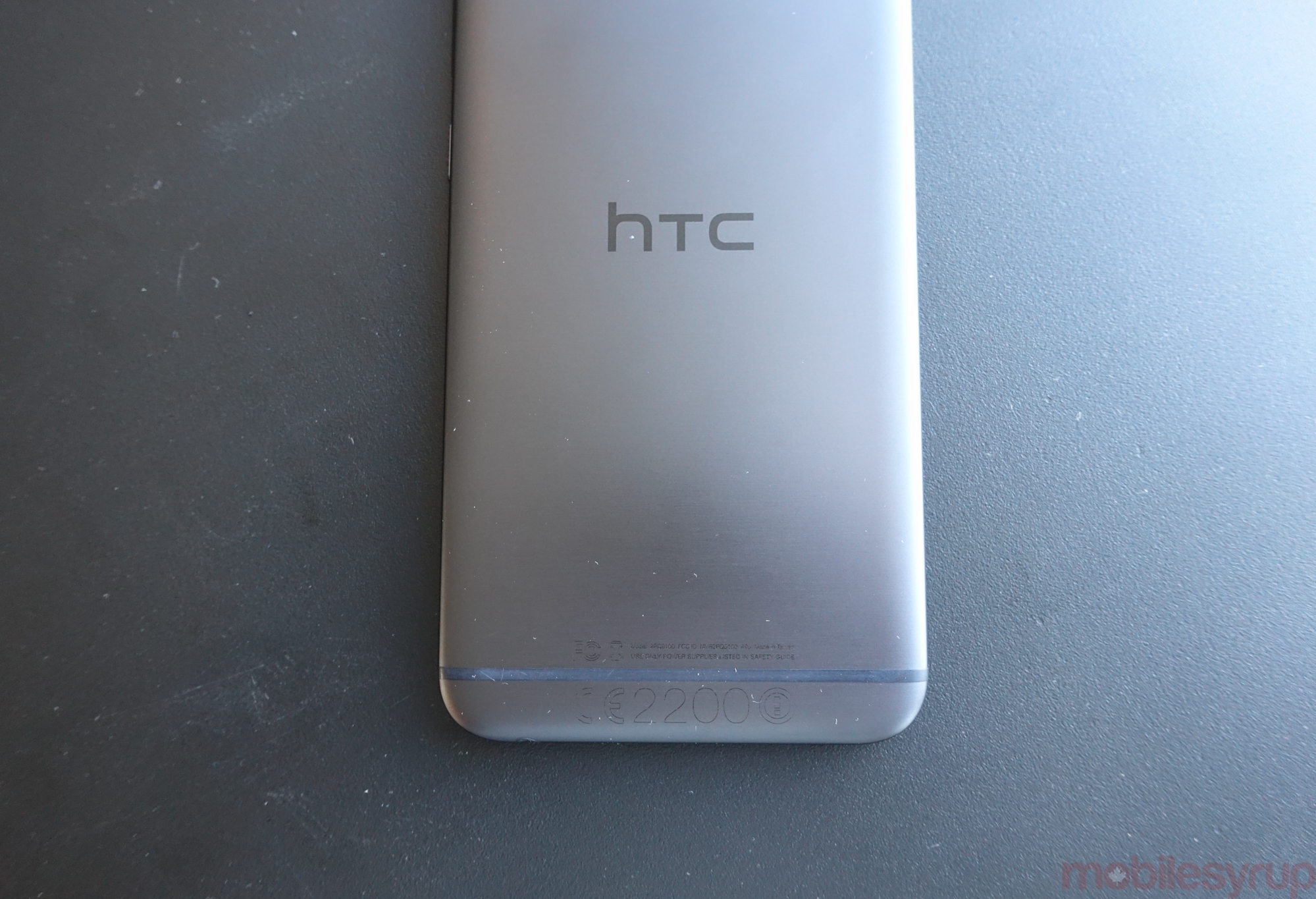 In the early days of Android, HTC was one of the premiere mobile device manufacturers.

In the intervening years, the company has struggled to keep up with the increasing pace of development, and as such has been hemorrhaging money in recent quarters. Still, so far HTC hasn’t given up, and is preparing to release a new flagship this year.

So far, we’ve heard bits and pieces about the new phone coming from HTC this year, including the possibility of a better camera and leaked images of the new device. Today, a report has come out that says the new smartphone from HTC will likely be introduced at a launch event on April 11th, and not at Mobile World Congress later this month.

In addition to this launch delay, the report also claims the new device will not be called the One M10 as previously thought, but will come with a new name that still includes the “One” branding. Other than this new date in April, and the fact that the launch event would reportedly be held in London, not much else is known about the timeframe for the HTC event, but the company needs to bring something different to the table if it’s going to change its fortunes.