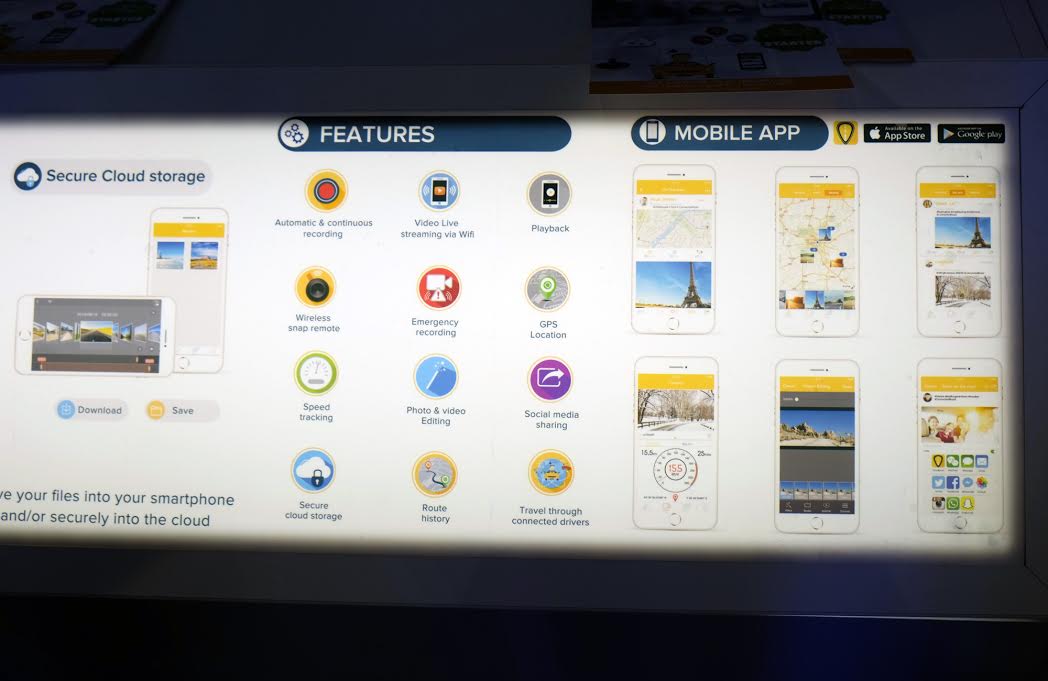 Dashcams have been a thing for a while, and there appears to be no shortage of clips on the Internet showing the humourous and dangerous sides of driving around the world. France-based RoadEyes, a startup with an ongoing Kickstarter campaign, is looking to make it a fun experience through live streaming and social media with its recSmart dashcam.

Calling it “the first connected and social dashcam,” the product was showcased at Mobile World Congress in Barcelona last week. At first glance, it looks like any typical dashcam. The difference is that the recSmart includes both GPS and Wi-Fi connectivity, as well as a microSD card slot and a 140-degree wide-angle lens to give users a fully connected device.

Recording in 1080p, content is stored directly onto the microSD card, which has a built-in loop that overwrites older footage once the card’s limit is reached. Everything is time-stamped and geo-tagged. Moreover, a built-in gyroscope keeps the camera stable on rougher roads or during hard braking. 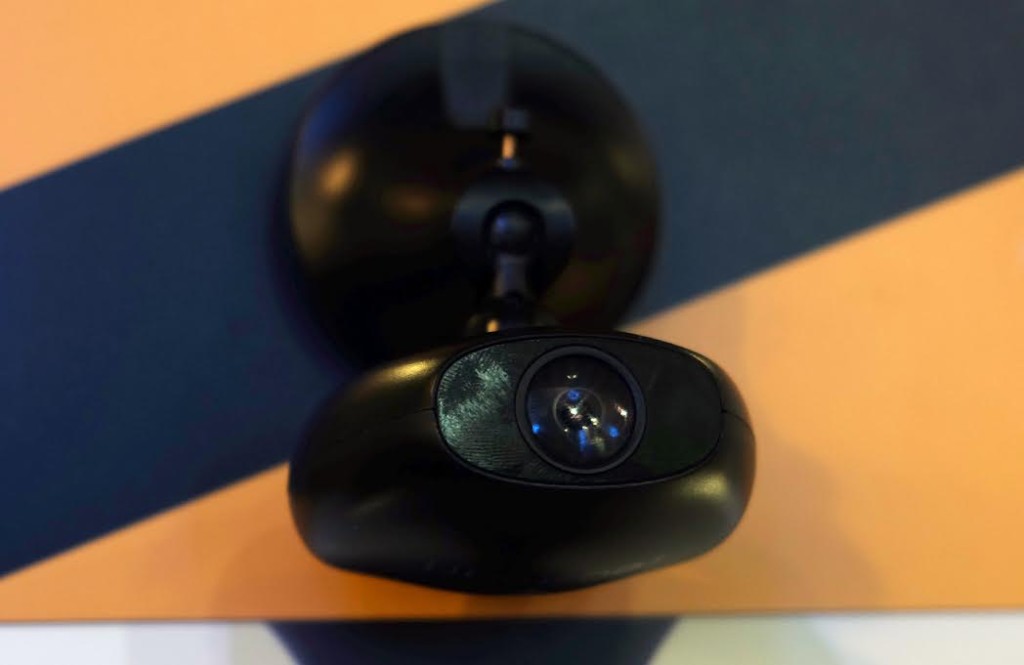 The premise is simple in the sense that the device captures footage that can then be shared with friends through different channels, including through the dashcam’s own dedicated iOS and Android app. As it lacks its own SIM, the recSmart needs to connect to a phone via Wi-Fi to share or stream the footage it captures. The shared data not only includes video and still images, but also location, speed, time and distance.

This also makes the recSmart configurable from a phone, which may not make sense while a driver is supposed to be focused on the road, but could certainly apply to a passenger who wants to interact with the unit. Without really testing it, it’s hard to gauge how on-the-fly interaction with the app works.

To simplify things, the dashcam comes with a wireless remote button that can be placed on the steering wheel, instrument cluster or somewhere on the dash to trigger photos or video recording. Pressing it takes a photo with five seconds of video before and after the shot — a feature that sounds a lot like Apple’s Live Photos — and sends it to the phone. The remote connects directly to the camera, not the app, so it serves a singular purpose that should theoretically negate having to use the phone to shoot anything.

Still, the app is a central piece that figures prominently in what the recSmart does because it is designed to be a community unto itself. “On the Road” is a live news feed that sorts content by trending, recent and nearby. Users can view, comment, save and share their content this way, and even add music and filters for greater effect. 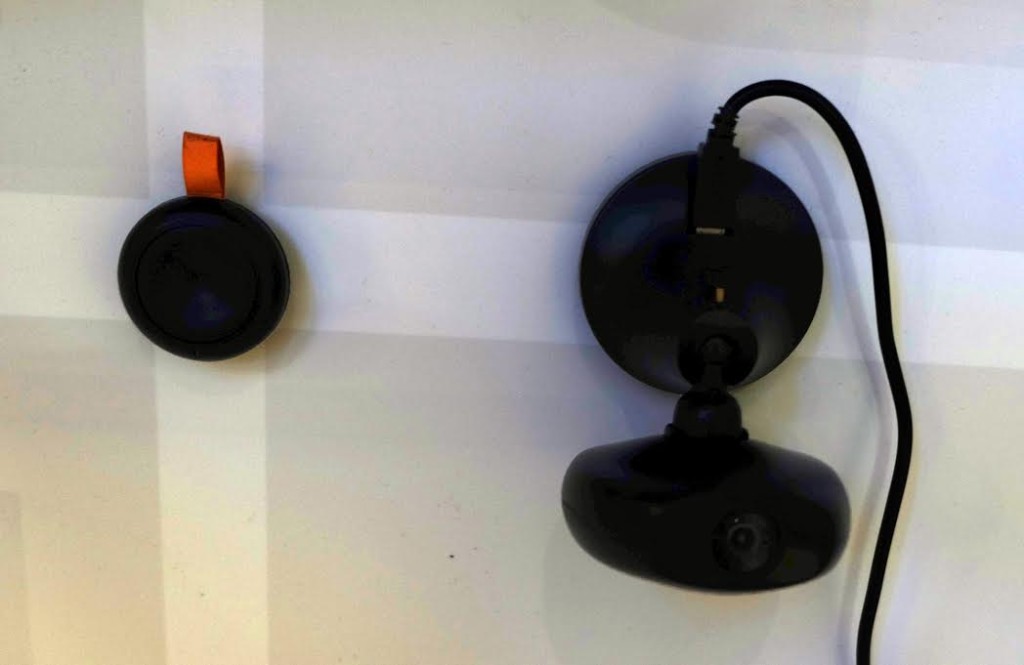 RoadEyes has also designed the recSmart to be fairly portable, meaning that it doesn’t have to be stuck to its mount to do its job. The built-in 260mAh battery isn’t particularly sizeable, but the dashcam can be removed and used to shoot stills or video when off its base. The company positions this as a good way to capture any evidence for collisions, insurance claims and court evidence, but could just as easily be used for in-car selfies or whatever other use cases one can find for it.

The dashcam category is already pretty crowded as it is, so it remains to be seen if there’s a consumer appetite for adding a social component to it. Live streaming while in an exotic locale sounds like an intriguing scenario, assuming that data is cheap enough to make it feasible. Either way, more and more collisions and examples of idiotic driving are likely to be shared through a platform like this.

The current crowdfunding campaign is running until Mar. 20, with the early bird price set at 99 Euros (about $150 CDN), moving on to 199 Euros thereafter. The company will ship to Canada and is expecting to deliver the first 1,000 units in May.