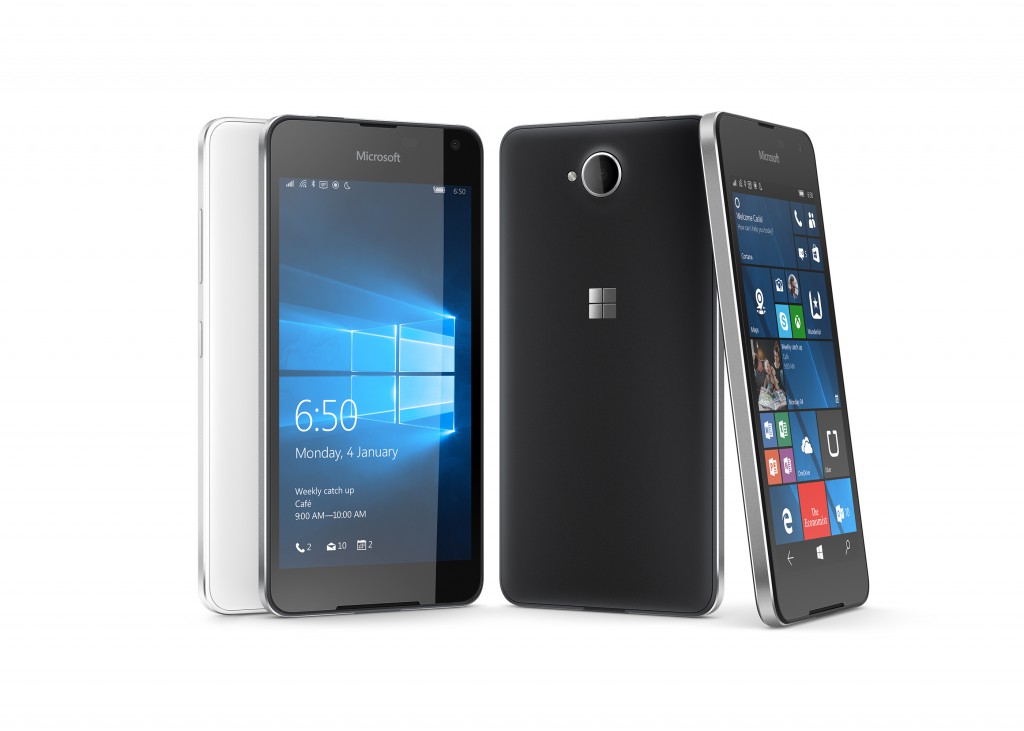 Microsoft today announced what some speculate will likely be the last Lumia smartphone ever produced, the Lumia 650.

The Lumia 650 is the latest smartphone to utilize Windows 10 and is aiming to attract the business market with its specs and affordable price. Microsoft notes on its blog that the Lumia 650 is designed “to bring first class to business class; giving our customers the best of Microsoft productivity and security, all wrapped in a beautiful slim package.”

The Windows 10-powered device’s technical specifications are as follows: a 5-inch 720p OLED display, powered by a quad-core Qualcomm Snapdragon 212 processor, 1 GB of RAM, 16GB of internal storage with an expandable microSD card (up to 200GB). In addition, the 650 comes with a 2000 mAh battery, an 8 megapixel camera that captures 720p videos, with a 5-megapixel front-facing camera.

The Lumia 650 sports an anodized aluminum frame and comes in matte black and matte white. Finally, the device is only 122 grams and measures 6.9mm thick.

As previously reported, the Lumia 650 is priced at $199 USD ($275 CAD) and is scheduled to be released in select European markets beginning February 18th. There is not indication yet if the smartphone will make its way to Canada.

Microsoft is reportedly looking to launch a new Windows 10 smartphone featuring the company’s Surface branding at some point in the future, possibly in late 2016.