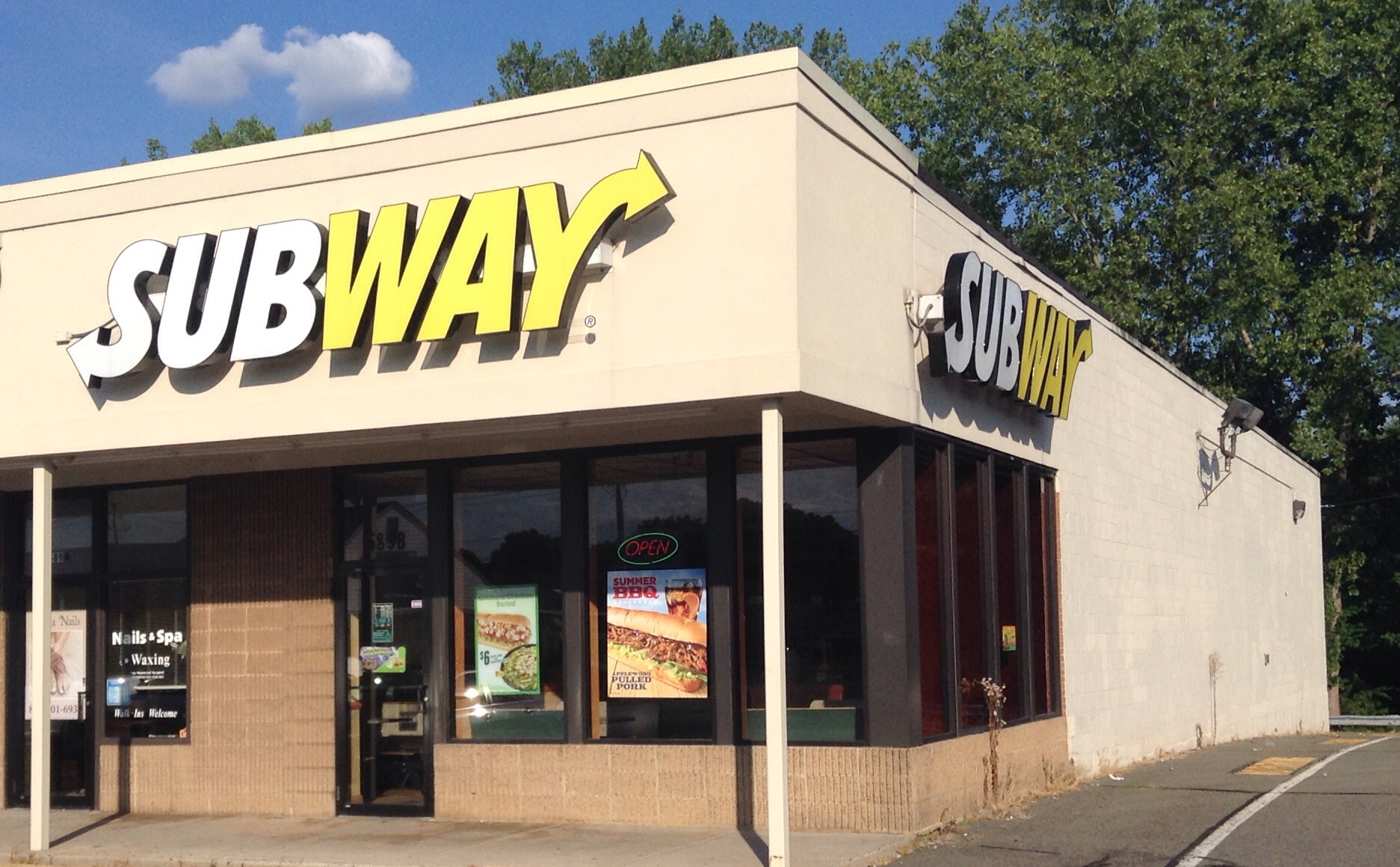 Customer loyalty programs have a long history of being cumbersome, difficult to sign up for, and complicated to implement.

Subway Restaurants have tried a number of initiatives over the years, including point schemes and stamp collection to encourage return customers. Now, after a pilot project last year in Northern Ontario, the company is ready to roll out a new loyalty program across 600 stores in Alberta, Saskatchewan, and Northern Ontario.

In collaboration with Wi-Fi provider Turnstyle, Subway is launching a three-province loyalty program based around in-store wireless internet access. Customers signing into guest Wi-Fi at Subway in these areas will be offered a free six inch sandwich coupon via email or SMS. After that, customers will receive automatic rewards based on subsequent visits, without signing in again, collecting stamps, or installing apps.

Devon Wright, the CEO of Turnstyle, says that studies have shown that 69 percent of customers are willing to exchange customer data for location-based marketing rewards. The technology involved allows customers to log in with Facebook, an email address, or a phone number, and opt-in to receiving customized offers and rewards based on proximity to the restaurant location.

Subway offering buy two, get one free footlong deal through its mobile app