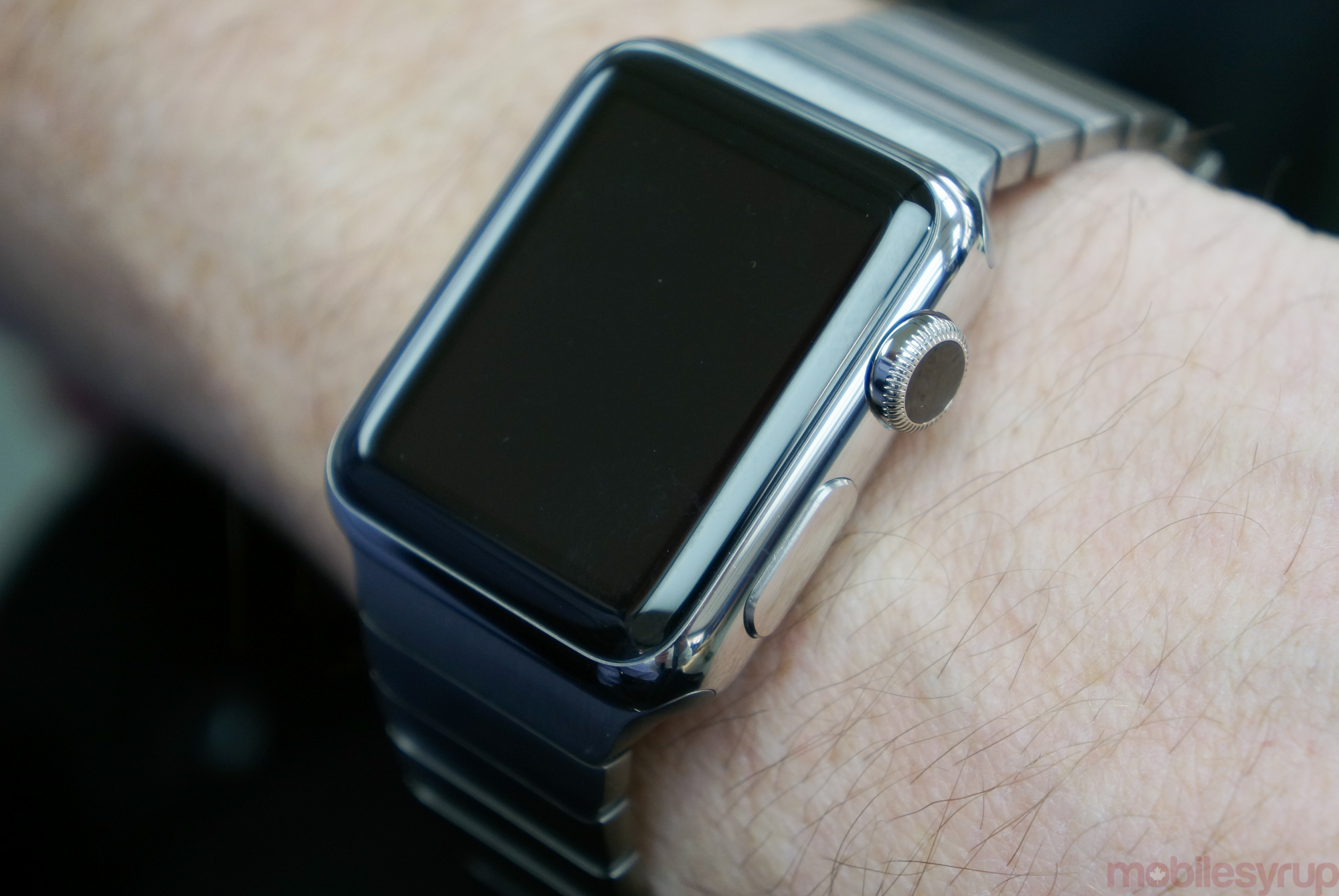 It looks like mid-March is going to be an exciting month for Apple fans, according to rumours stemming from reliable Apple leaker Mark Gurman.

A new report from 9to5Mac indicates Apple plans to hold its next press conference on March 15th. At this event, the company will reportedly announce a new 4-inch iPhone – possibly called the iPhone 5se –designed to replace the iPhone 5s, updated Apple Watch bands, and the iPad Air 3.

Given that Apple held a mid-March event last year, which is when the revamped 12-inch MacBook was unveiled, it makes sense that the company is planning to hold another during the same time period this year.

In terms of the Apple Watch, Gurman says it isn’t getting a complete overhaul yet, but a new set of bands will be revealed for the smartwatch at the event.

Related reading: Apple’s next iPhone rumoured to be the 4-inch ‘iPhone 5se’