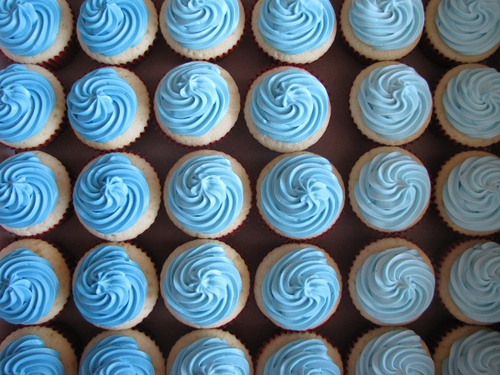 UberX is Uber’s most popular service, but the company has launched various initiatives that deliver ice cream, puppies, kittens and food to its customers. To celebrate the company’s first birthday in Edmonton, Uber has partnered with Crave Cupcake to “bring the party to you!” 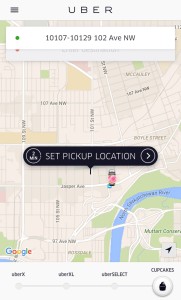 The Uber app is available for iPhone, Android, or Windows users and simply find the Cupcake button at the bottom of the app to summon the free cupcake.

Uber launches in Halifax with restrictions amid pandemic