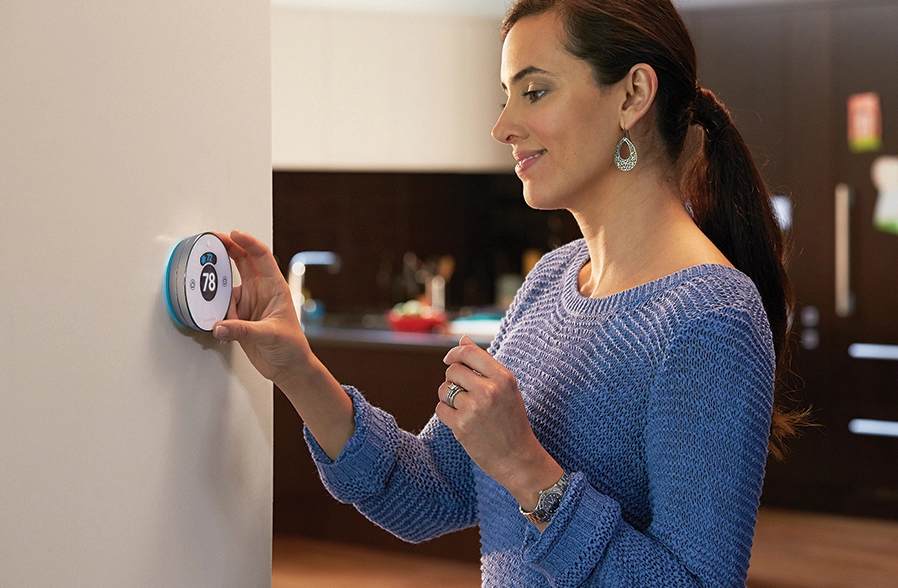 Honeywell unveiled the second-generation of its Lyric thermostat at CES this week.

Now HomeKit-enabled, the smart thermostat is a follow-up to the original round Wi-Fi connected device the company launched in 2014, featuring similar design lines with a host of new features. Aiming for a spot on your wall, Lyric is competing against the likes of Nest and Toronto-based Ecobee, and can be controlled from an iOS device through the associated app, or via Siri.

Lyric features a 3-inch polished glass display with a touch screen interface that shows the temperature. The app allows customers to adjust the temperature when they’re away and see the time it takes to reach the desired temperature. In addition, a user can set up a number of smart alerts that will send a notification to change the filter, alter humidity levels, and when an extreme indoor temperatures has been reached. 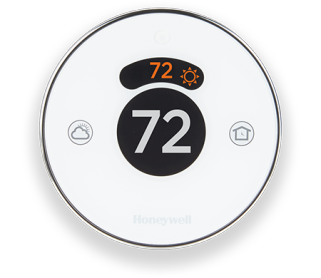 The second-gen Lyric is currently available to pre-order for $249 USD with shipments starting at the end of January. There is no indication of Canadian pricing, but big-box retailers such as Home Depot and Lowe’s usually stock Honeywell products.