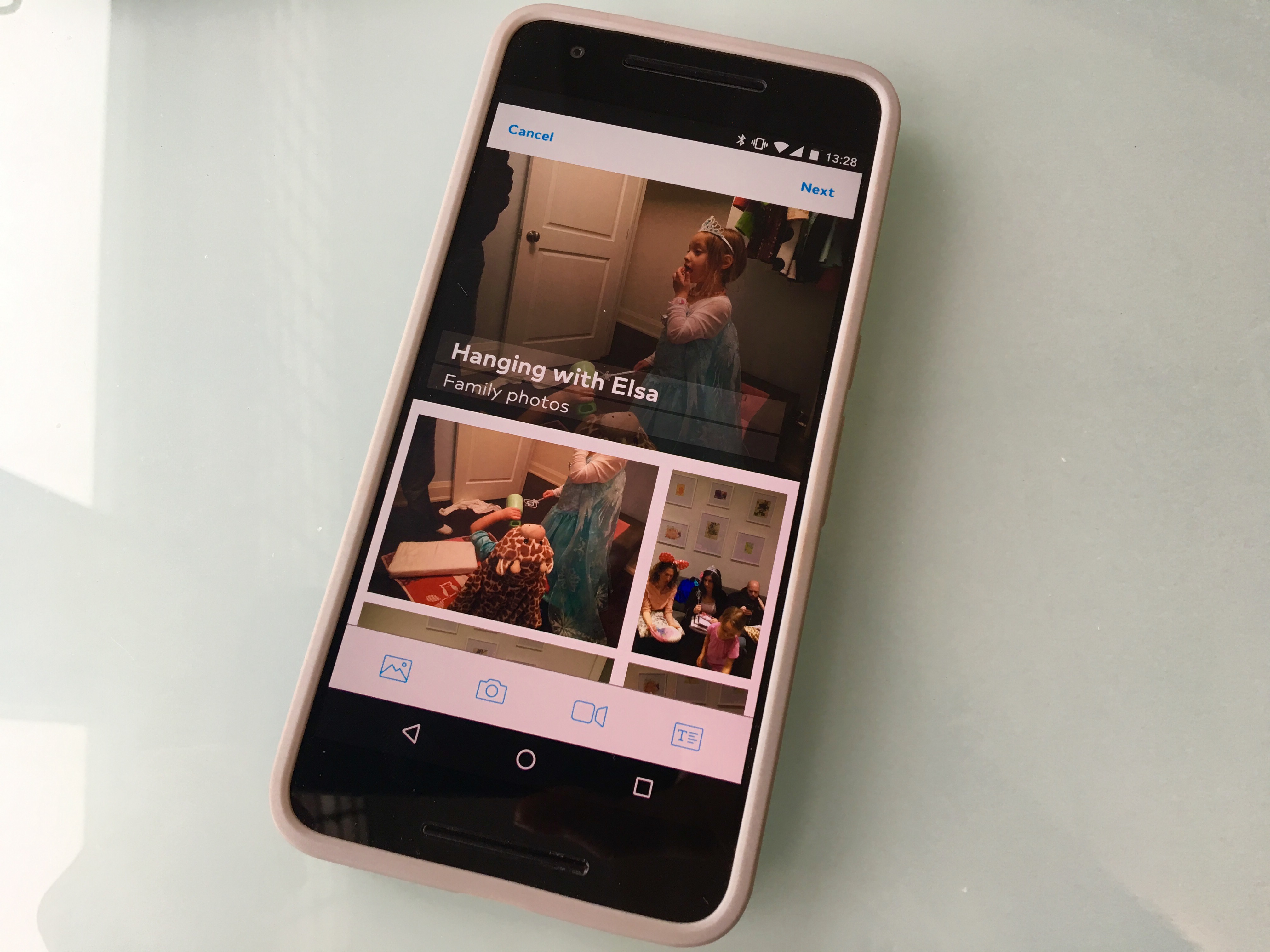 When an app debuts on iOS to acclaim, there are often two paths developers choose: acknowledge the eventual port to Android, or avoid Google’s platform altogether.

In cases like well-known Twitter client Tweetbot, its developer Tapbots has done the latter, dedicating itself to Apple’s ecosystem from the beginning. But others, like Storehouse, wait until they have the resources and potential customer base before embarking on the quest to bring an app to Android.

Storehouse, a popular visual storytelling app for iOS, has quickly become one of the best ways to group photos, videos and text into beautiful, original narratives. The cloud-based solution imports media to a board, where photos can be rearranged, cropped and resized to fit a particular story. Once finished, they can remain private, or be shared with friends and family through email, SMS or a unique web link. 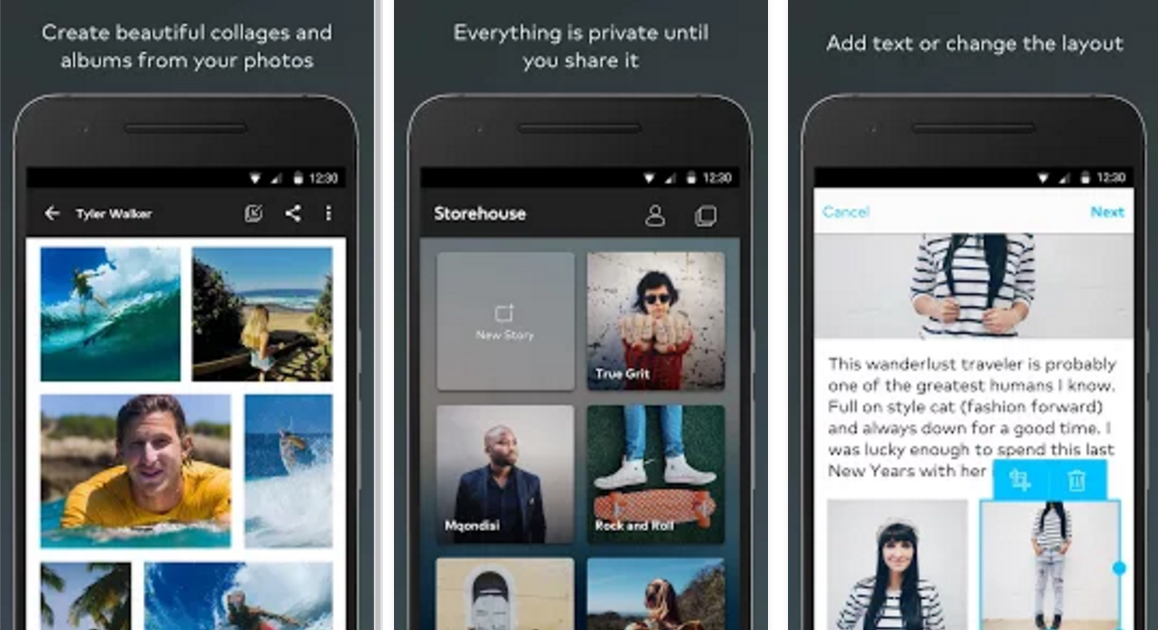 The journey to Android for Storehouse appears to have been successful, with all the important features remaining intact. The design language is decidedly unique, remaining instantly recognizable in its minimalistic layout, but the Storehouse team has added layers of Material Design that live comfortably on the Android platform.

Part of Storehouse’s charm is in its Spaces feature, which allow users to create semi-private boards that can only be seen by friends and family — anyone invited to the Space — and share remarkable, memorable moments in a manageable fashion. Similar to the Apple’s Shared Albums feature for iOS, Storehouse, now that it is multi-platform, can exist as a way for families and close friends to create compelling, curated sets of photos and videos, along with carefully-placed bits of text, which is not available from similar products from Dropbox and Google Photos.

Finally, there is a social element to Storehouse, allowing users to follow one another in a public, Instagram-like feed. While that part of the app has been de-emphasized in recent versions in favour of the semi-private album sharing, it’s still a part of the story, and a way, as with apps like VSCOCam, to see curated sets of high-quality photos, separate from the chaos of Instagram.