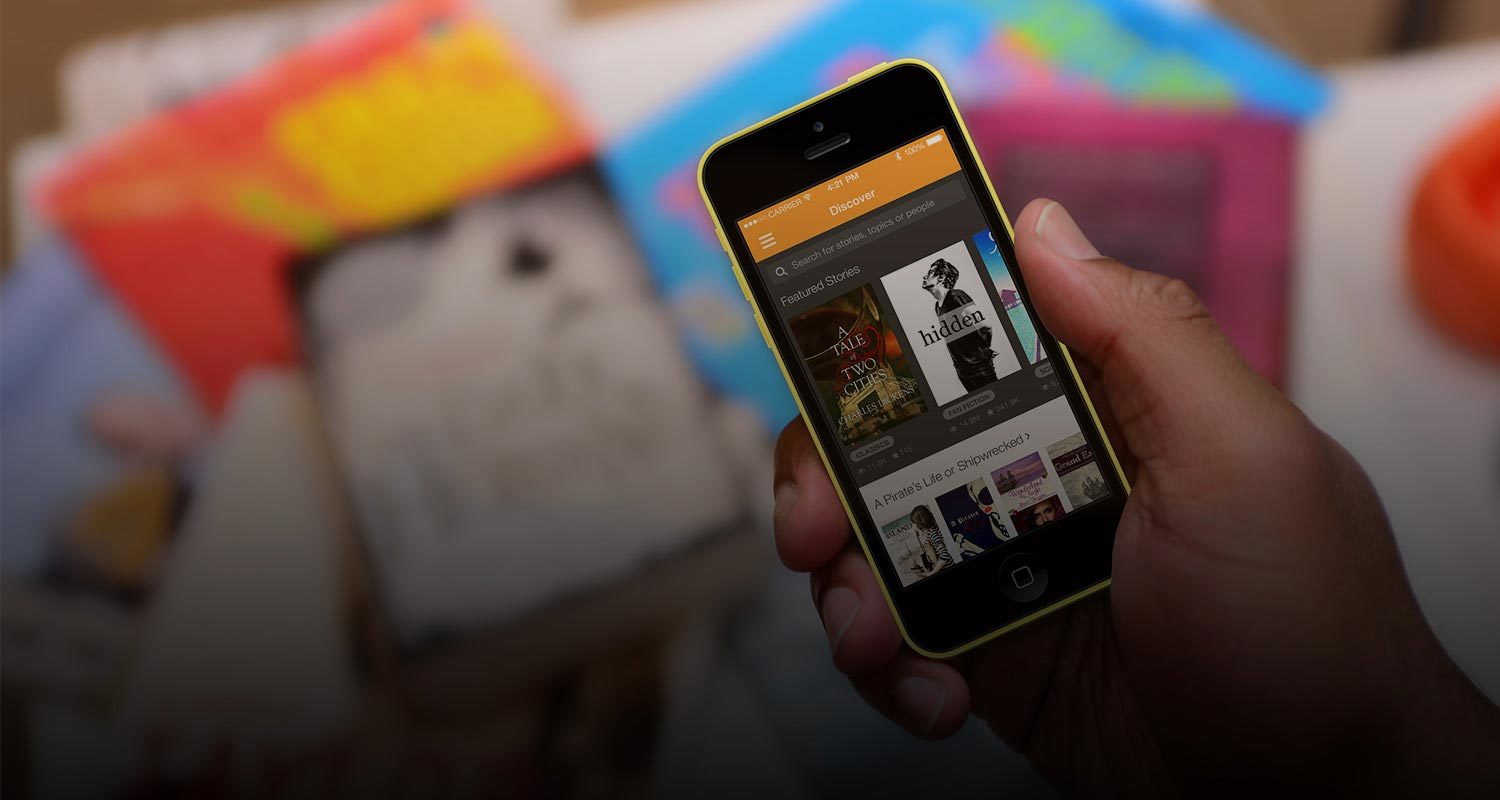 While most people claim that traditional publishing is dead, one unexpected company thinks that it just needs to be revamped.

Multinational corporation General Electric has commissioned six of Wattpad’s top sci-fi writers to reinvent GE’s Adventures in Science, a classic comic series the company published in the 50s and 60s. The Wattpad stories will be inspired by the original covers of the series and, according to GE, are meant to attract a generation of engineers and scientists.

“Wattpad writers are masters at creating content that resonates with a millennial audience,” said Aron Levitz, Head of Business Development at Wattpad. “They can craft entertaining stories that communicate a brand’s message without resorting to overt advertising.”

As Wattpad boasts an average reading time of 13 billion minutes a month from users, and partnerships from companies like Lionsgate and and AT&T, Levitz said that fiction is a creative way for brands to reach an audience. “In an age of inattention, Wattpad is a place where people give 30 minutes of undivided attention at a time to creative and entertaining stories,” he said. “On Wattpad, it doesn’t matter what you’re into, where you are in the world, or what device you use, you can connect around the content and conversations that matter to you.”

This article originally appeared on BetaKit