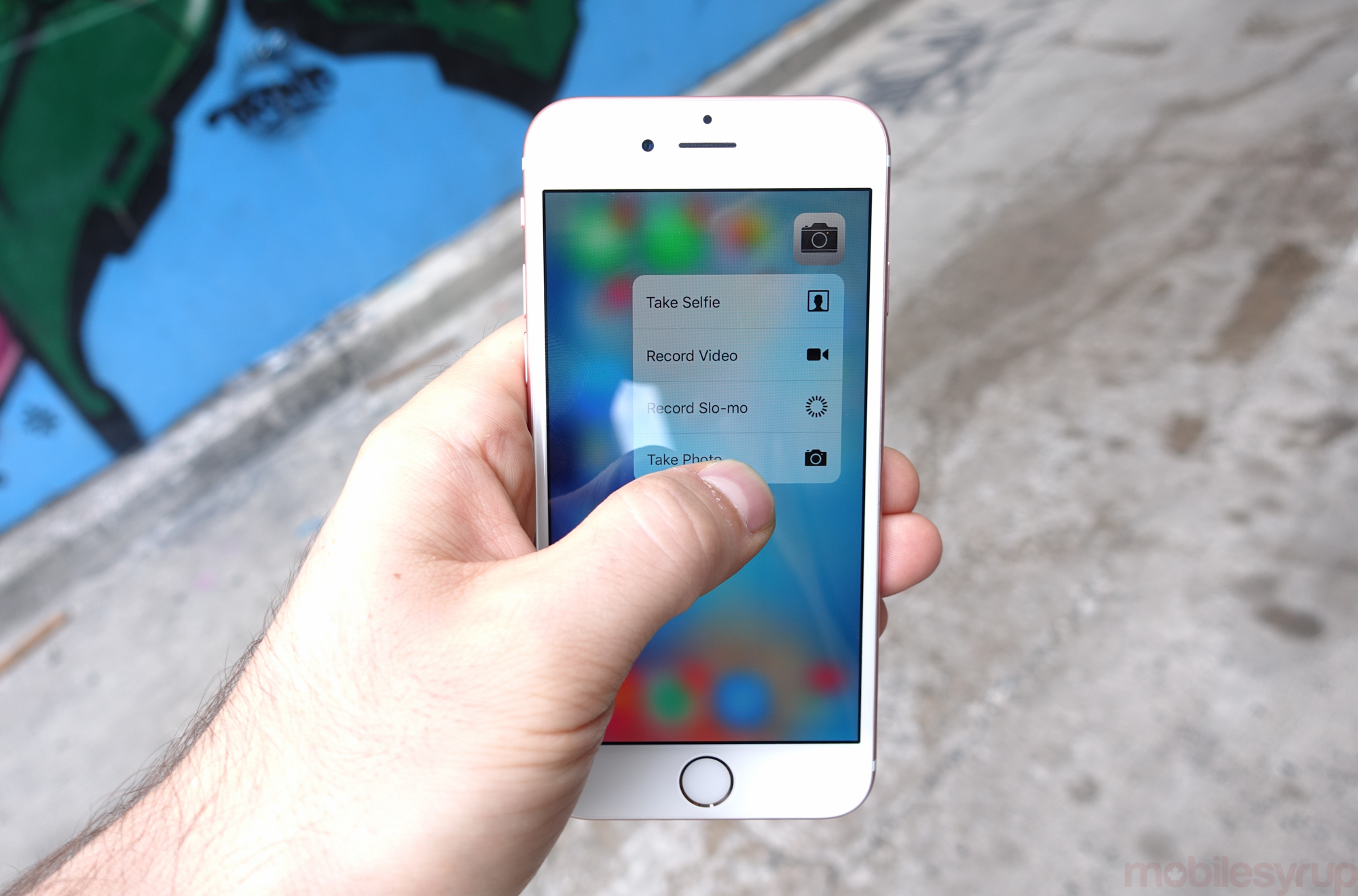 We reported earlier today that iOS 9 just passed 66 percent adoption, but Apple is not known for resting its laurels. The company is already hard at work on iOS 9.2’s development, and the second beta version of the company’s latest software was released to developers earlier this week.

Today, seeing no major issues with iOS 9.2’s developer betab, Apple has also seeded the update to Apple Beta Software Program members. So far, the only obvious improvement to the operating system is exclusive to AT&T customers in the United States, a Wi-Fi calling feature called NumberSync. This feature isn’t new to Canadians though and some carriers have already turned on WiFi calling for their customers.

If you’re part of iOS’ public beta software program, you can now go ahead and download the update (which measures in at around 1GB), and look forward to improved stability and battery life compared to the first beta of iOS 9.2.