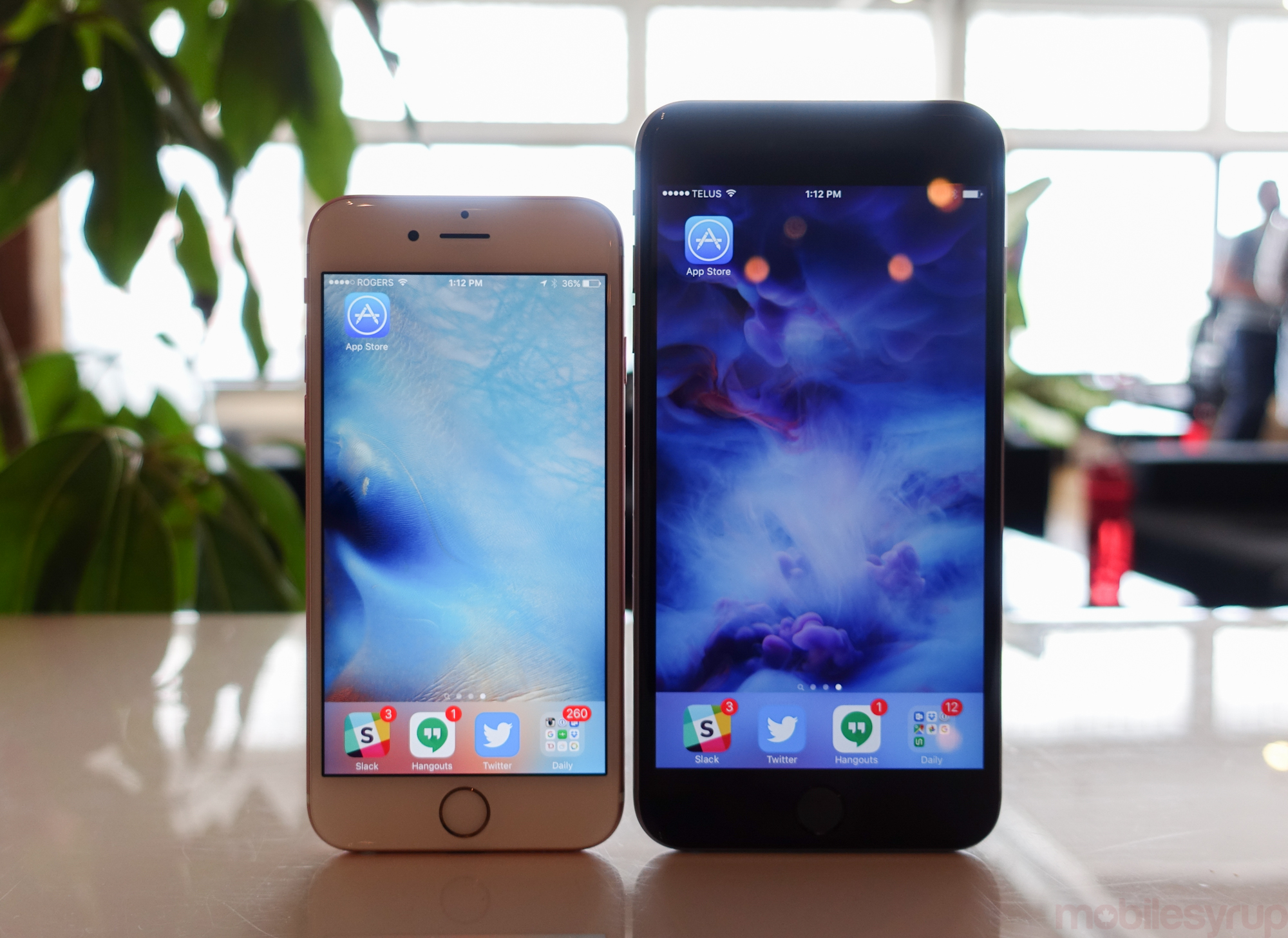 The iPhone is one of the best-selling smartphones on the planet, and so far shows no signs of slowing down. One of the reasons consumers choose Apple devices, given their many other choices, is that iPhones get regular software updates that roll out to all compatible devices at the same time. 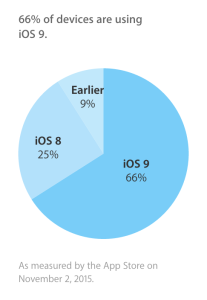 Since releasing iOS 9 in the middle of September, a little under two months ago, Apple’s developer support site shows that adoption of the latest version of iOS 9 has hit 66 percent, almost two thirds of compatible devices. Mixpanel, a web analytics company, has been tracking iOS 9 adoption independently, and puts adoption just a little higher, at over 70 percent.

There will be a subset of users that immediately updates their phones on day one, a wave that updates when prompted by their devices, and still more who hold out as long as possible, so it’s hard to pull too much concrete meaning from these numbers. In addition to that, all new iPhones, like the iPhone 6s and 6s Plus, come with iOS 9 pre-loaded.

That being said, iOS 9 has been the fastest major software release to hit each milestone, and continues the trend of Apple’s software being very well received by the general population. In the end, whether new security and software features tickle your fancy, or you’re just excited to use all the new emoji in iOS 9.1, everybody has compelling reasons to keep their software up to date.