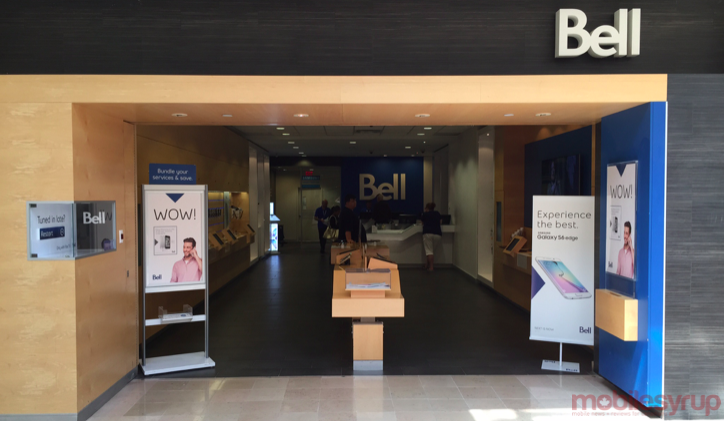 A month ago, MobileSyrup reported that Bell had made some changes to its personal and family share plans to coincide those made to Rogers’ Share Everything offerings, namely the removal of separate 4GB and 6GB options in favour of a single 5GB tier.

While many people lamented the disappearance of the popular 6GB tier, it appears that Bell has now decided to follow Telus’ lead with a new 7GB option that costs the same as the former 6GB one: $65 per month.

Bell has also added another share tier, the now industry-standard $35 / 2.5GB option that will soon be supplanting $30 / 2GB. Though Bell still offers it, Rogers has eliminated it and Telus appears to be preparing to remove it.

Once again, the Big Three Canadian carriers have found pricing equilibrium, though this move appears to be to consumers’ benefit: Bell and Telus are now offering 7GB of data for what used to be 6GB. Rogers, on the other hand, jumps directly from 5GB to 9GB, offering a better price per gigabyte than its competitors.