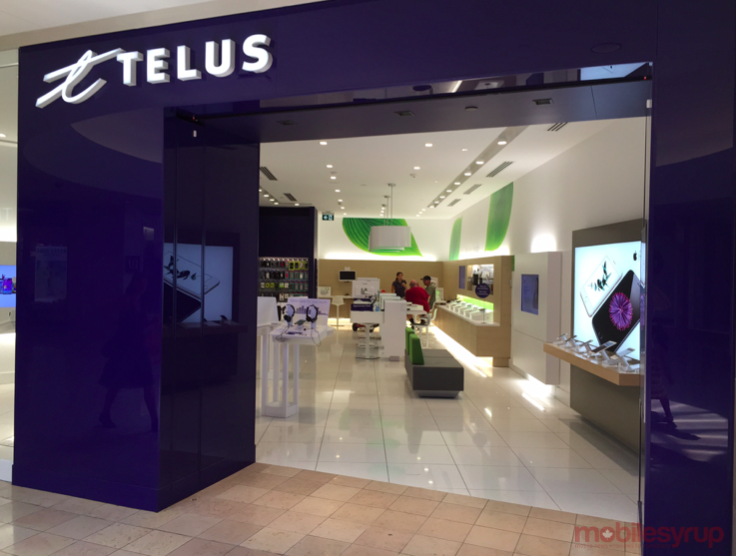 Telus has tweaked its share plan prices slightly to better align with the changes made by Rogers and subsequently Bell in their recent refreshes.

The good news is that none of the prices in any data tier have increased, and only one is being replaced.

First, a refresher. Telus, along with Bell and Rogers, began offering share plans back in mid-2013 after the announcement that the CRTC would essentially ban three-year contracts starting December of that year. As a result, the carriers, in order to make up the lost revenue, began offering share plans, which charge a set amount for voice and text together, and a separate amount for a stack of wireless data that can be shared with between four and nine other people, depending on the carrier.

That model has largely stuck, with slight tweaks made to the voice-and-text component, offering more choice for those who don’t want unlimited nationwide voice.

In response to Rogers’ elimination of the popular 2GB and 6GB tier, and replacing them with 2.5GB, 5GB and 9GB options (and Bell mostly following suit shortly thereafter), Telus has now made its own changes, increasing data allotments while keeping prices unchanged.

Telus will be replacing the $30/2GB option with a $35/2.5GB tier, though they’re being offered concurrently until October 14th.

No question that these are all good moves for consumers — more data for the same price — but we’d like to see more traction in the low-end: The $20 and $25 data tiers remain unchanged at 500MB and 1GB, respectively.

While the 7GB option is a move in the right direction for Telus, its $125 per month price doesn’t match Rogers’ recently-added $130/9GB plan, which offers a better dollar to gigabyte ratio.