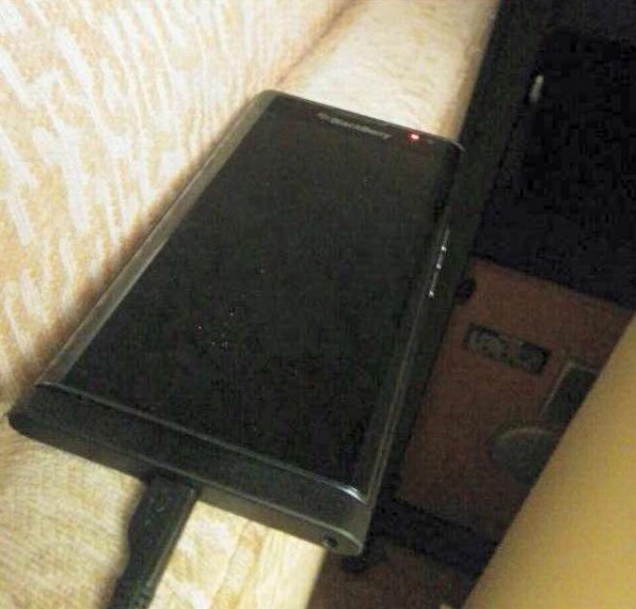 The dual-curved BlackBerry smartphone is coming. Currently known by its codename Venice, the only time the device has been seen in public was when Ron Louks, BlackBerry’s head of devices, quickly showed it off at Mobile World Congress.

Over the weekend, a rendering leaked that confirmed Venice will have an 18MP OIS “Fast Focus” camera. Now, also making an appearance is the first blurry shot of the slider since March. Unfortunately, there isn’t much new compared what we’ve previously seen, but Venice is shown powering up and the bottom speaker seems to be missing, so this could be a prototype device.