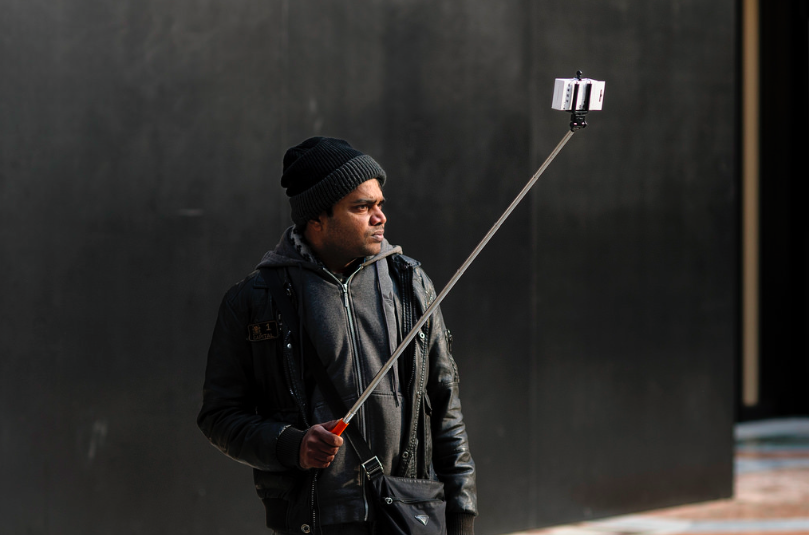 When someone says the phrase “selfie machine” I tend to think of a person that takes a lot of selfies. Say that same phrase to Sony, however, and apparently what they think of is a literal machine that takes selfies every single second.

In a patent that was dug up by VentureBeat, the Japanese company details a system that allows a smartphone, camera or augmented reality device to continually take photos of a person as they go about their day and then uploads those photos to a server. Once the photos are on one of Sony’s server, a program sorts through them, discarding the ones that show little or no emotion and tagging ones that show smiles, frowns and the like.

Once a user decides to review the photos, they can see an overview of their day and quickly find the photos that show particular emotional states. 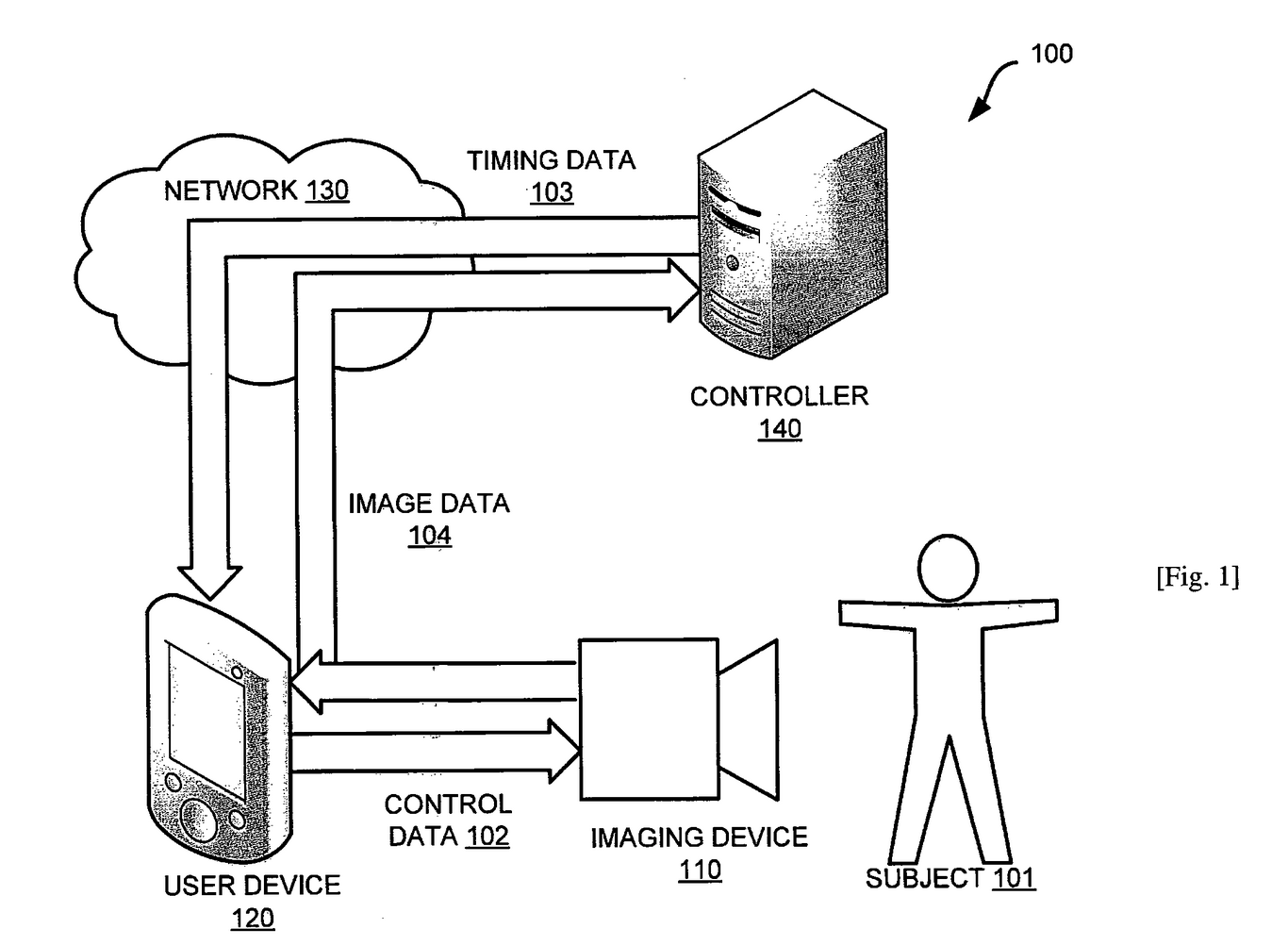 The system can also take photos while a person is sleeping. Presumably this is done to help study a person’s sleep habits, but mostly it just sounds weird and creepy.

The patent doesn’t offer a timeline for when a system like this might make its way into a consumer device. In part one imagines that is because there are complex privacy issues that need to be sorted out before anyone decides it’s a good to buy a device that constantly photographs them.

Have we reached peak selfie? Probably. Will that stop someone from making a literal selfie machine? Probably not.