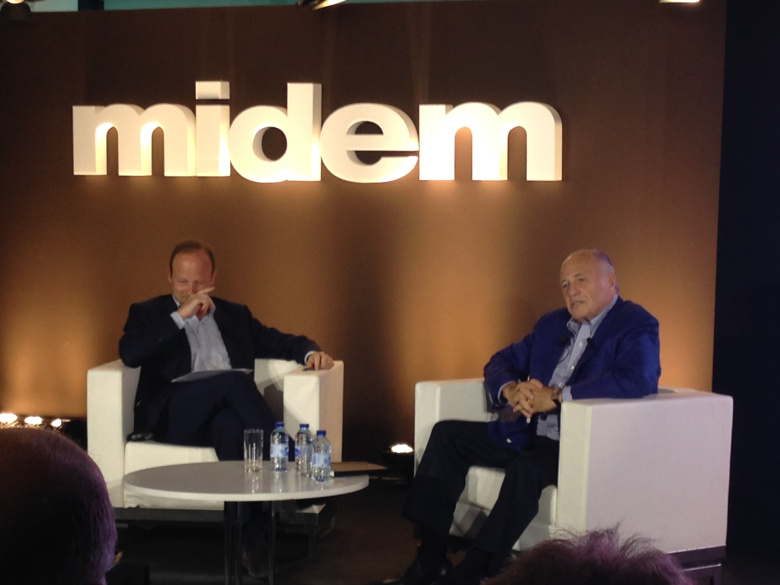 WWDC 2015 starts tomorrow and rumours have swirled about Apple’s imminent plans to launch a streaming music service. As previously reported, Apple will base the subscription service off the $3 billion Beats acquisition and also pair it with a redesigned iTunes Radio service for $10 per month.

Apple is known to keep details about new product launches under strict non-disclosure agreements. However, the occasional slip by an executive always happens. The latest confirmation of Apple’s plans is coming from Sony Music CEO Doug Morris said during an interview at Midem in Cannes that “It’s happening tomorrow.”

According to VentureBeat, Morris said, “What does Apple bring to this? Well, they’ve got $178 billion dollars in the bank. And they have 800 million credit cards in iTunes. Spotify has never really advertised because it’s never been profitable. My guess is that Apple will promote this like crazy and I think that will have a halo effect on the streaming business.”

At launch, which is tipped to be in August, the service is expected to be available in the United States and Australia, then as licensing agreements are worked out will expand to other countries including Canada, the UK, and parts of Europe. Users will reportedly gain access to Apple’s entire music library, be able to listen to exclusive releases and subscribe to specific channels that feature well-known artists, such as Canadian-born Drake.

Update: According to a report from the Associated Press, Apple is expected to sign up 100 million subscribers paying $10/month, which would bring in over $1 billion in revenues. There was no timing for 100 million signups.

We will bring you all the details from San Francisco as they unfold during WWDC 2015.