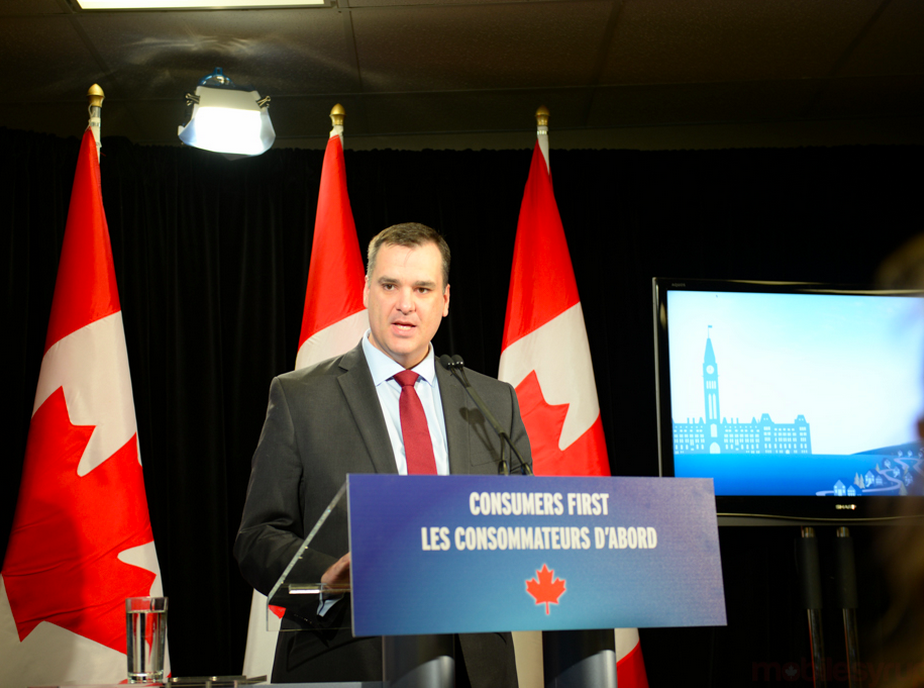 As previously reported, this auction was divided into three geographic regions with each provider being capped at 40 Mhz per region: Region A is the Atlantic Provinces, most of Quebec, most of Ontario, the province of Alberta, most of British Columbia, Yukon, Northwest Territories and Nunavut; Region B focuses more on larger cities in Southern Ontario, Quebec and British Columbia, and the entire province of Saskatchewan; Region C is the whole of Manitoba.

When the auction began, Moore said, “Canadians have been clear: they want their government to make decisions that will lead to more choice, lower prices and better service in the wireless sector… Through this auction, new competitors will have the opportunity to acquire even more spectrum to deliver better service.”

There is no indication of how much the government raised during the 2,500Mhz auction. Analysts are forecasting it to come in well below the 700MHz auction from last year, which raised a total of $5.27 billion, and lower than the $2.11 billion during AWS-3 spectrum auction.

Read More: What you need to know about the 2500 Mhz spectrum auction