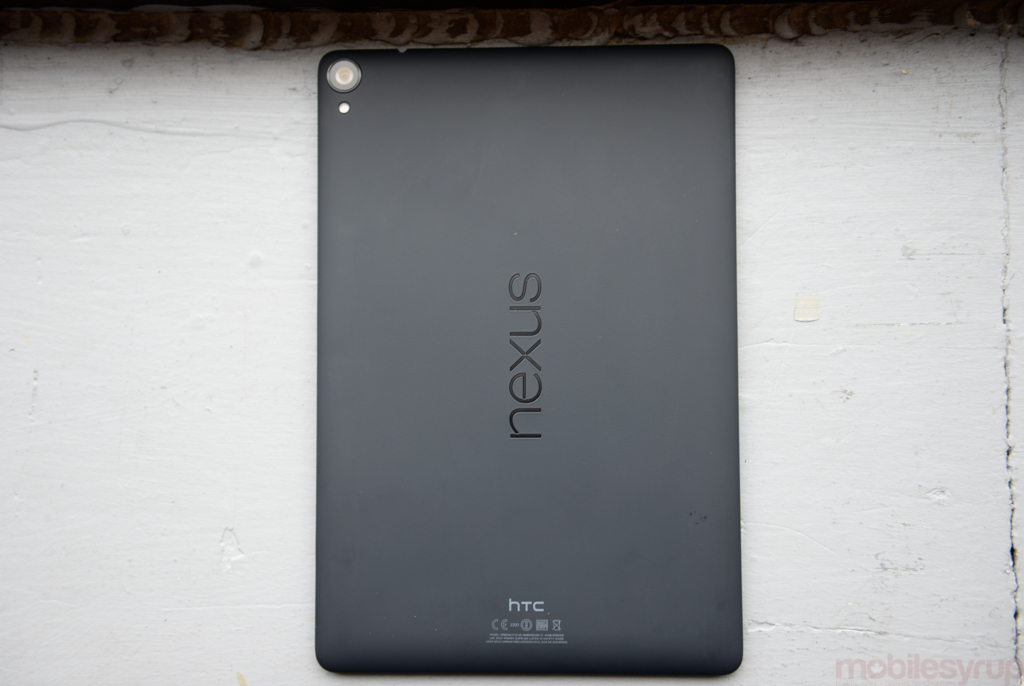 Android 5.1.1 is now rolling out to Nexus 9 owners after a long delay and a brief dalliance with Android 5.0.2.

Google’s 64-bit HTC-built tablet hadn’t received a major update since November, when Android 5.0.1 rolled out, and after most of its peers began receiving notifications for updates, Google remained silent on the matter.

Starting today, #AndroidLollipop update 5.1 will be rolling out to a #Nexus9 near you. pic.twitter.com/oxOvrujzmB

It’s unclear why Android 5.1 was so delayed on the Nexus 9 tablet, but it likely had to do with Android needing some extra tweaking to work properly with the Nvidia-built SoC.

Whatever the reason, begin checking your Nexus for updates today, though it may take a few weeks for the rollout to complete. We’ll update this post when the factory image is posted on Google’s site.