It’s now possible to virtually tour some of Canada’s most majestic parks with Google Street View.

Google and Parks Canada have been working together since 2013 and have expanded this feature to more locations. “With the click of a mouse button or the tap of a touch screen, virtual visitors can marvel at the sweeping glaciers and majestic fiords in Auyuittuq, discover the British Mountains and the Firth River Valley in Ivvavik, and immerse themselves in Tuktut Nogait’s stunning canyons and waterfalls along the rugged Brock River,” says the statement issued by the federal government.

Indeed, the images are stunning throughout, though a bit limited in scope; for the most part, Google’s cameras were limited to established trails. Still, they do a great job of making one want to see more of this beautiful country of ours. 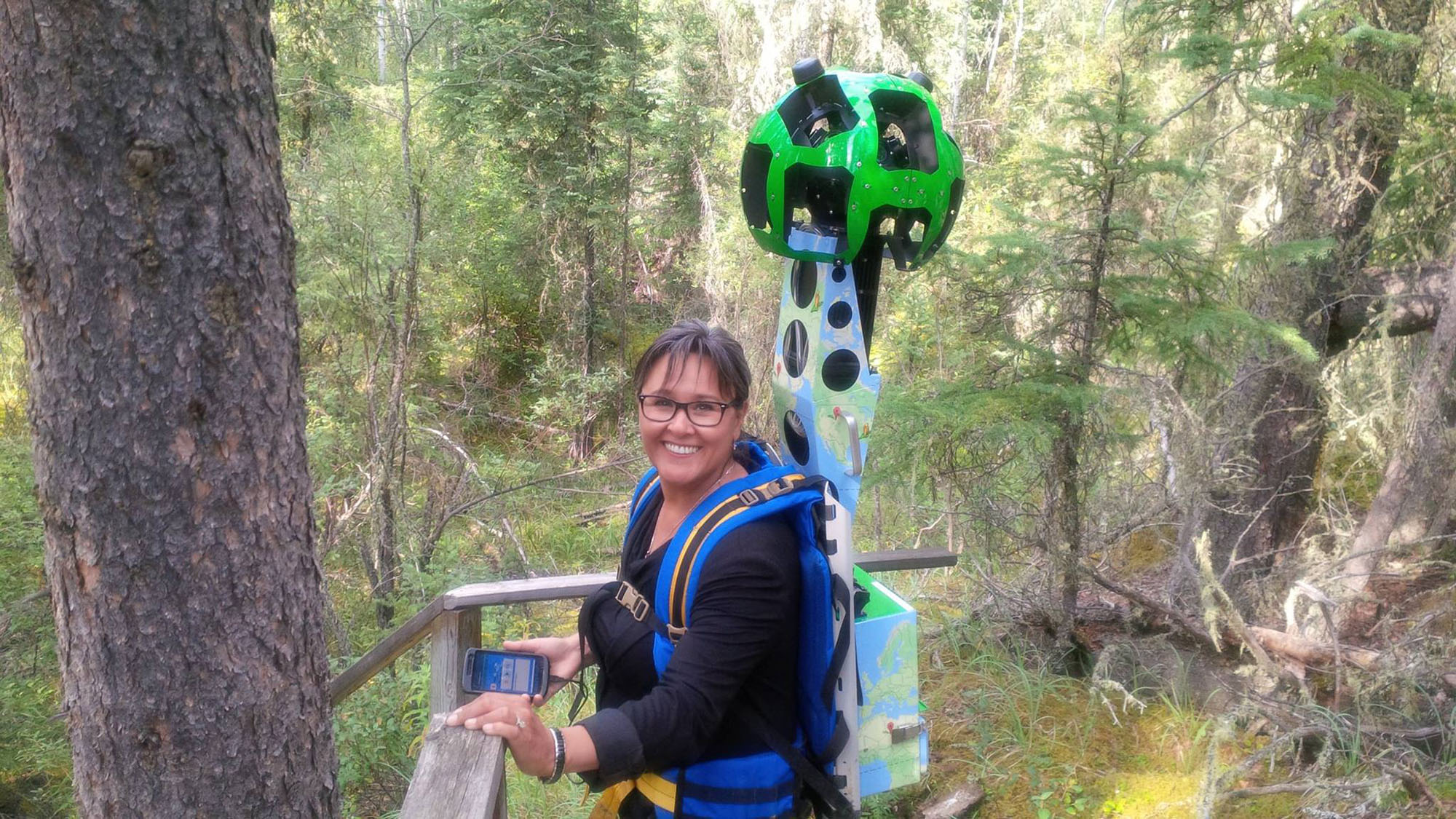 According to the federal government, Parks Canada staff were trained by Google in the use of the specially designed Street View Trekker, seen above, which allowed those individuals to capture some of Canada’s more remote parks.

Also available to tour are several of this country’s 167 national historic sites. One site Canadians can tour right now is the Fortress of Louisbourg, which changed hands between the French and English multiple times during the Seven Years War.

A full list of the parks and historic sites available to tour is available on the Parks Canada website.