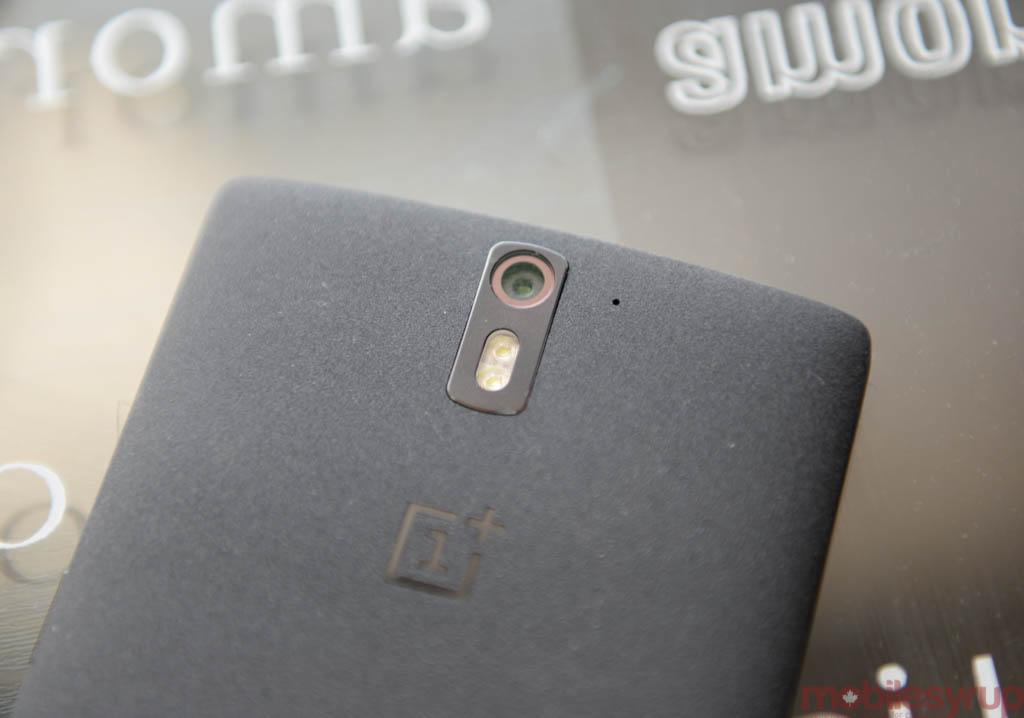 OnePlus has resumed shipments of its One device to Canada after sorting logistics issues with its supplier.

Previously, customers were only able to order OnePlus One devices in American dollars, and they were often met with customs and duty charges when crossing the border into Canada.

OnePlus now assures us that with this new distributor, Canadians can not only order in their own currency from the company’s ecommerce site, but shipments will turned around in around five days with no customs or duty charges. Potential customers were becoming increasing upset at paying in USD in light of the weakening Canadian dollar. OnePlus also says that its ecommerce site has been properly translated into French, and accessories are able to be shipped in smaller boxes, reducing the overall price.

OnePlus recently updated its flagship to Android 5.0.2 Lollipop, in two flavours, and is reportedly readying a follow-up to the One, scheduled to be released in the third quarter of 2015. According to a recent Bloomberg report, the company is also planning a lower-cost device to take on handsets like Motorola’s Moto G at the $150-$200 price point.