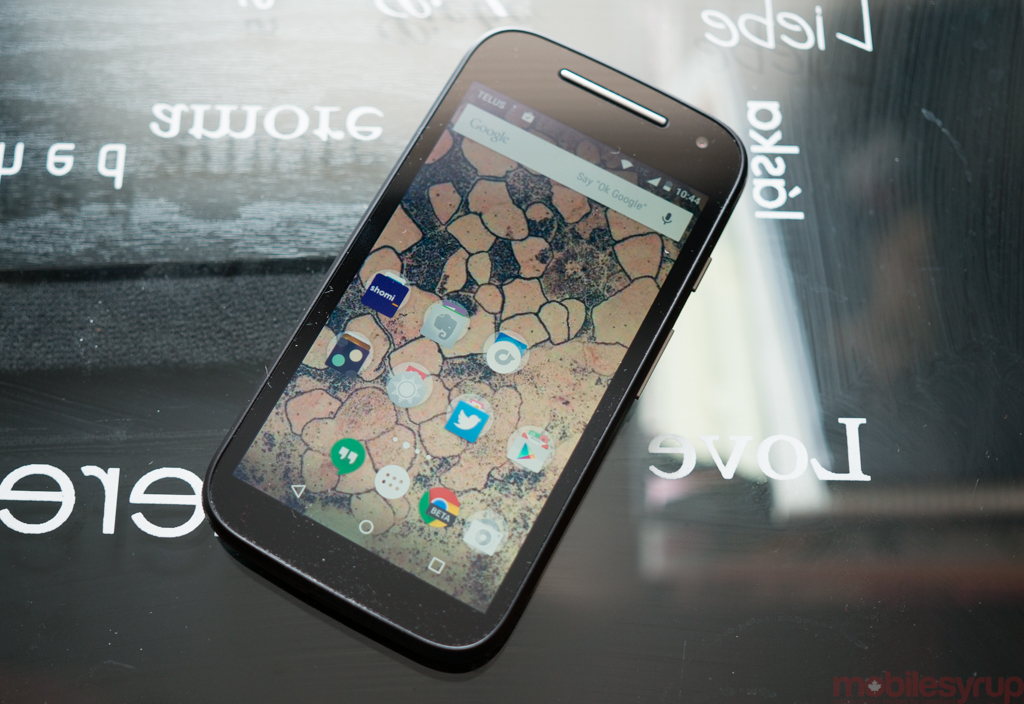 It wasn’t so long ago that Ted Sarandos, Netflix’s chief content officer, criticized Canada’s broadband providers in front of a conference centre full of people in Los Angeles.

“The problem in Canada is not content. The problem in Canada, which is one of our strongest markets, is they have almost third world access to the internet,” he said to attendees of the Merrill Lynch Media, Communications and Entertainment conference in 2012. “It’s almost a human rights violation what they charge for internet access in Canada.”

Some three years later, an Ottawa-based consumer advocacy group, Public Interest Advocacy Centre (PIAC), is joining the chorus of voices lamenting the high cost of communication services in Canada. PIAC has decided to be more diplomatic in its choice of words, but the message is clear: the affordability of Canadian wireless, broadband and television services has to be looked at, especially as it relates to Canada’s lowest earners.

According to the group’s report, which was released this morning, Canadian households are spending between $100 and $212 per month on communication services.

Moreover, low income households, which make up about 8 to 15 per cent of the Canadian population, are spending about 7.6 per cent of their monthly income on communication services. Put another way, Canadians that earned $17, 380 in 2012 spent about $1,538 on wireless and broadband that same year.

To put those number in perspective, households in other countries such as the United Kingdom have percentages that are closer to 4 and 6 per cent.

What’s more, many Canadians are finding their wireless, broadband and television services so essential that they’re cutting other expenses in order to pay for them. Individuals that took part in the study said they were relying on programs like food banks and clothing donations in order not to have cut their communication services.

The report, which is titled, “No Consumer Left Behind: A Canadian Affordability Framework for Communications Services in a Digital Age,” criticizes both government and regulatory bodies for implementing affordability policies that have focused on availability and accessibility, instead of actual affordability.

“Relying solely on competition has not, and likely will not, create the conditions needed to ensure that communications services truly are affordable for low-income Canadians,” says the report.

Despite being very clear in its critique of the CRTC, the federal government and communication providers, John Lawford, PIAC’s executive director, says the report is meant to be more of a starting point for a discussion on what affordability actually means in the context of Canada.

“The report is meant to be preliminary. It’s not to say that Canada has an affordability of communications problem, but more so to ask, ‘What do we mean when we say affordability?'” he said in a phone interview.

He added, “Affordability isn’t measured by a single yard stick. It’s contextual, in the sense that people use different services for different things, and everyone’s needs are different.”

It’s important to note that the research PIAC did was qualitative, not quantitive. The organization did not do an extensive survey; instead, it worked with organizations like Credit Canada Debt Solutions, the Salvation Army and ACORN Canada to interview individuals on their communication consumption habits.

When asked for comment, Mirko Rugarli, chief consumer officer at WIND Mobile, told us, “Wireless communication has become a necessity for Canadians, which is why WIND Mobile remains committed to offering the best value for our customers – simple and transparent plans that give our customers the same bill every month with no overage costs.

“Since our launch more than five years ago, we have focused on bringing increased competition to the Canadian wireless industry in an effort to lower costs from coast to coast as we believe unlimited talk, text and data doesn’t have to cost $100/month.”

Kevin Spafford, a senior manager of public affairs at Rogers, said that the company contributed data to the report. “We think it’s important that customers have options available to them to suit their needs and budget – that’s why we offer a range of services at various price points, like low-cost wireless plans through Chatr, and prepaid plans through Rogers and Fido where you choose how much you pay.

“We’ve also moved to larger or unlimited usage buckets for many of our services – such as unlimited talk and text with our Share Everything plans and unlimited usage with our Ignite internet plans – to provide even more value to customers. We [also] have a number of targeted products for low/fixed income customers, such as Digital Lite TV, a basic TV package for $15/month; Connected for Success, a $9.99 internet service for Toronto Community Housing residents; and various wireless plans for seniors.”

TELUS declined our request for comment. A Bell representative was unable for comment at the time of publishing.

The full 109 page report can be read in its entirety online.

Canadian consumer group PIAC might shut down due to monetary concerns