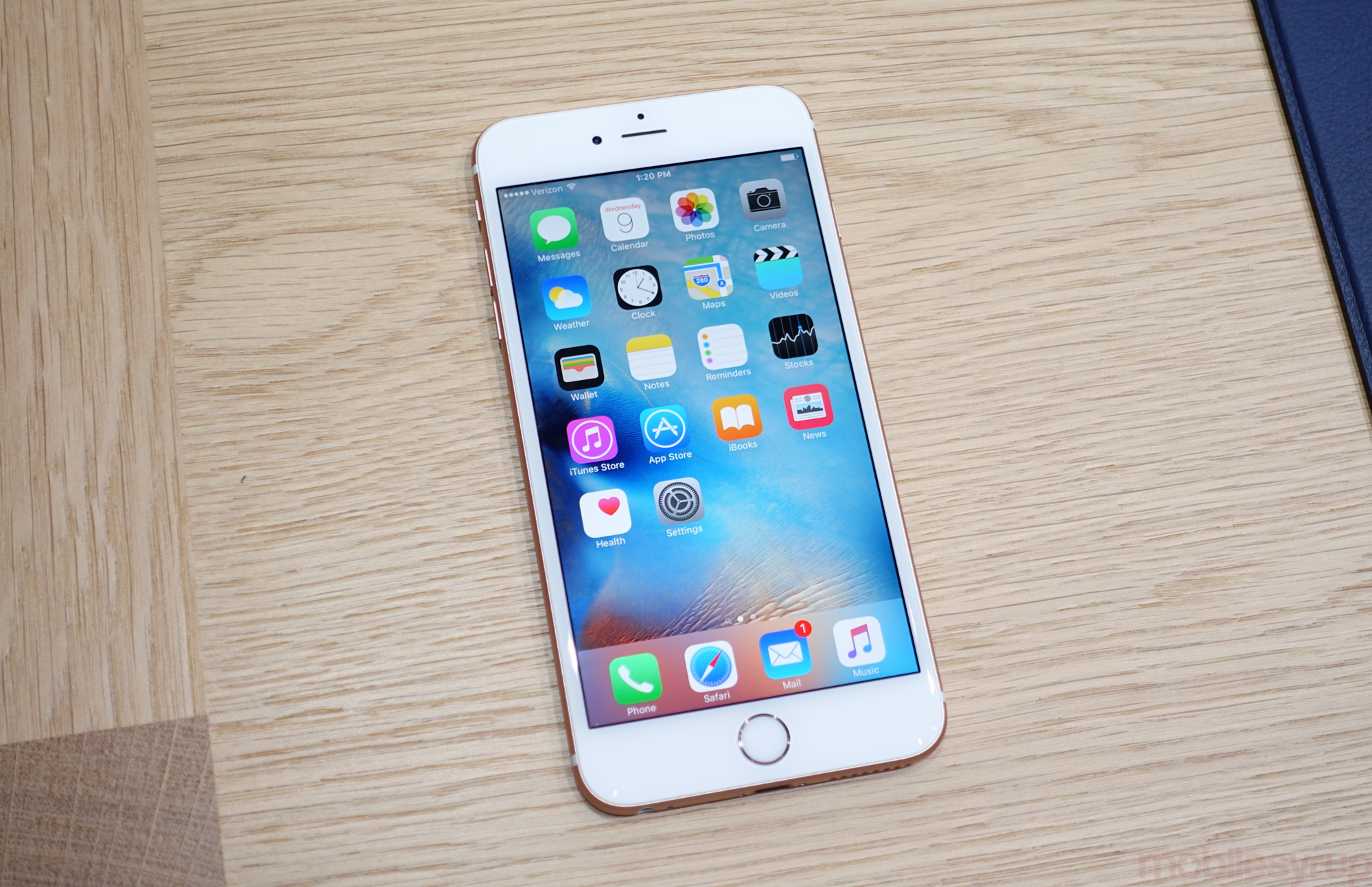 Update: The winner of then LG G3 is Ryan Moore (@ryanmmoore)! Congratulations, and we’ll be in touch!

The LG G4 is just around the corner, but that doesn’t mean the G3 is outdated. It’s still an incredibly powerful and well-crafted smartphone.

With the recent update to Android 5.0, which brings a refreshed interface and a number of security enhancements to the G3, LG Canada was feeling the love and decided to give one of these beauties to us to give away!

The contest is open until March 13th, and we’ll pick a winner shortly thereafter. Contest is only open to Canadians.