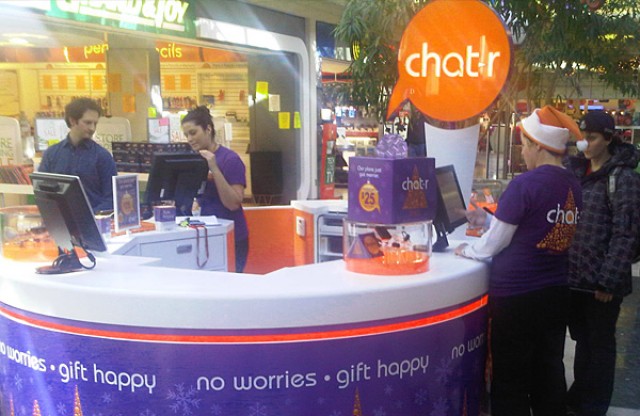 Chatr Wireless, Rogers’ low-cost voice and text subsidiary, has finally become smartphone-friendly. The carrier, which launched in 2010 as a way to undercut WIND and Mobilicity (and paid dearly for false advertising as a result), has begun offering a series of data add-ons to its $35 Canada-wide Talk and Text plan. 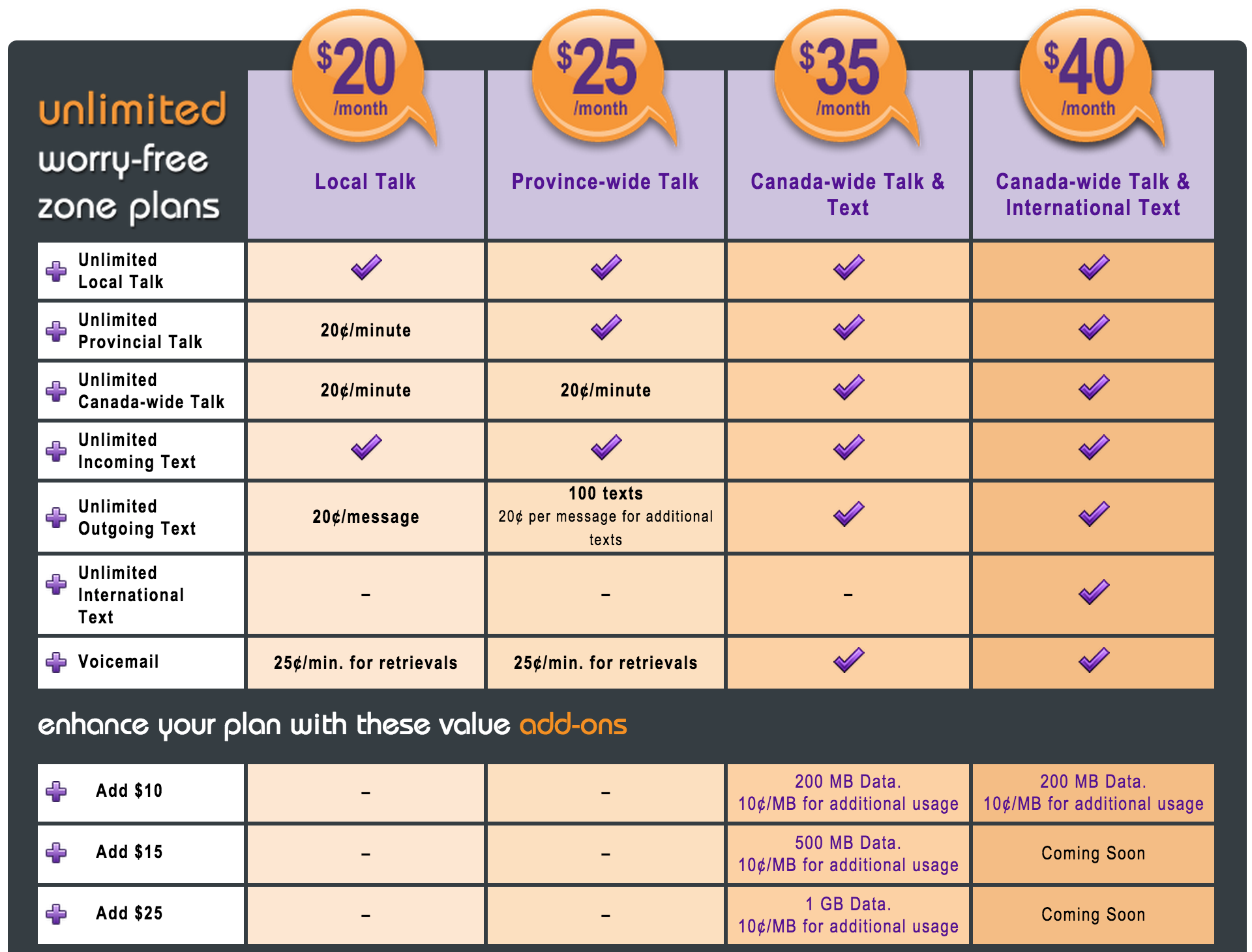 Also curious is that Chatr still divides its network into zones, the same regions in which WIND, Mobilicity and Videotron operate. GTA, Ottawa, Montreal, Vancouver, Calgary and Edmonton are specified “Chatr Zones,” while the remaining swath of the Rogers HSPA+ network cost 25c per minute of talk or sent text. Such anachronisms are meant to keep with Chatr’s low-cost marketing, and avoid interfering with Fido and Rogers proper, but the high cost of operating in areas outside of arbitrarily-established “zones” is a dated way of carving out service.