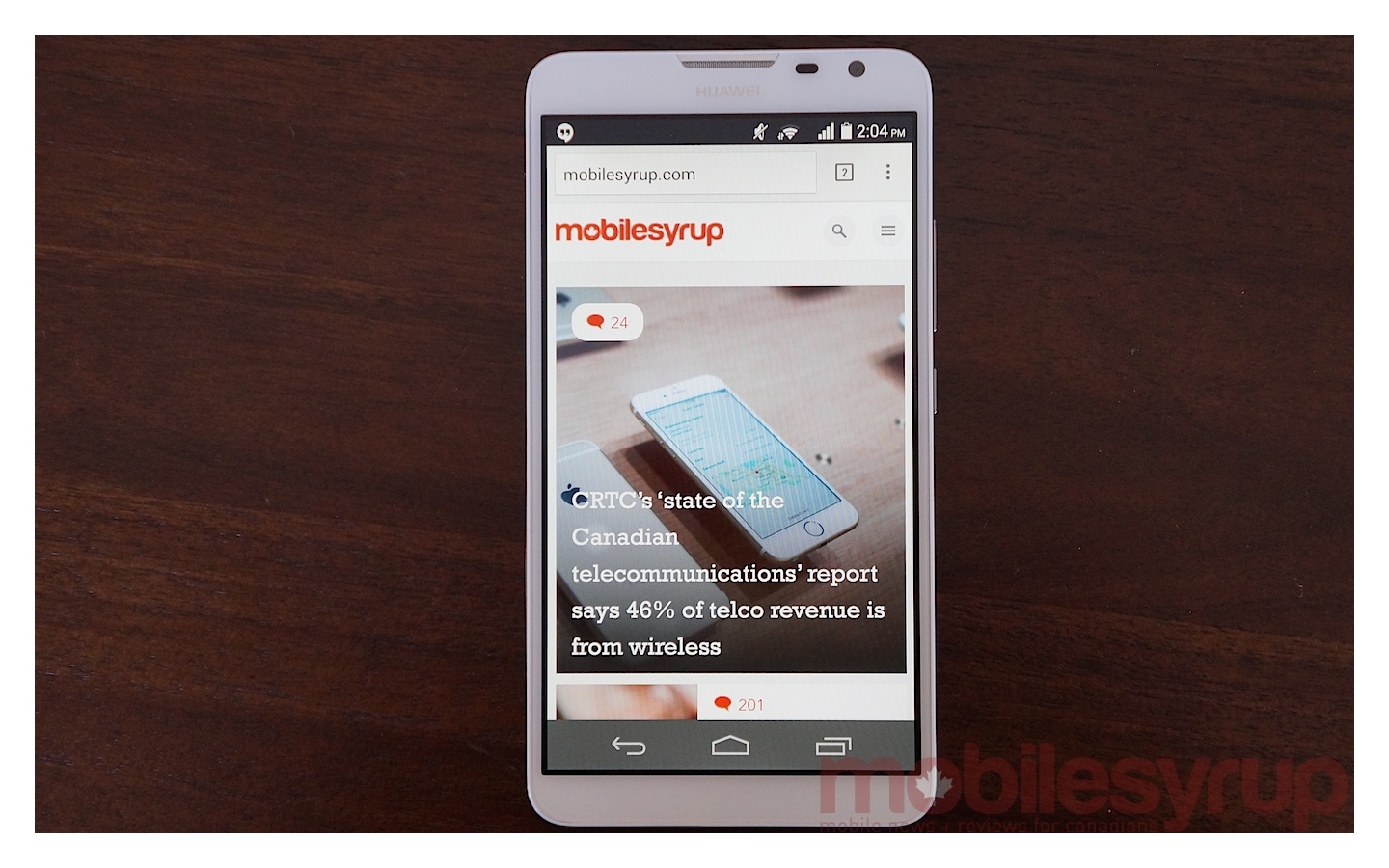 Huawei’s mid-range flagship, the Ascend Mate 2, will be updated to Android 5.0 Lollipop ‘in the first half of next year,’ according to the company.

The Chinese manufacturer is not well known for its update expediency, but has had a change of heart in light of consumer feedback (read: complaints). In a blog post on its U.S. site, a representative said, “Huawei Device is pleased to announce that Android Lollipop will be available for the Ascend Mate2 in the first half of next year. In light of your feedback, we have reassessed our upgrade strategy. We take our customers’ feedback seriously and want to ensure they have the best experience possible with the Mate2. The Mate2 upgrade will go from the current JellyBean directly to Lollipop.”

The Ascend Mate 2 is available in Canada through WIND Mobile, and shipped with Android 4.3 Jelly Bean. We can only assume that the WIND version will follow the same upgrade timeline as the American variant, so stay tuned for more from the company.