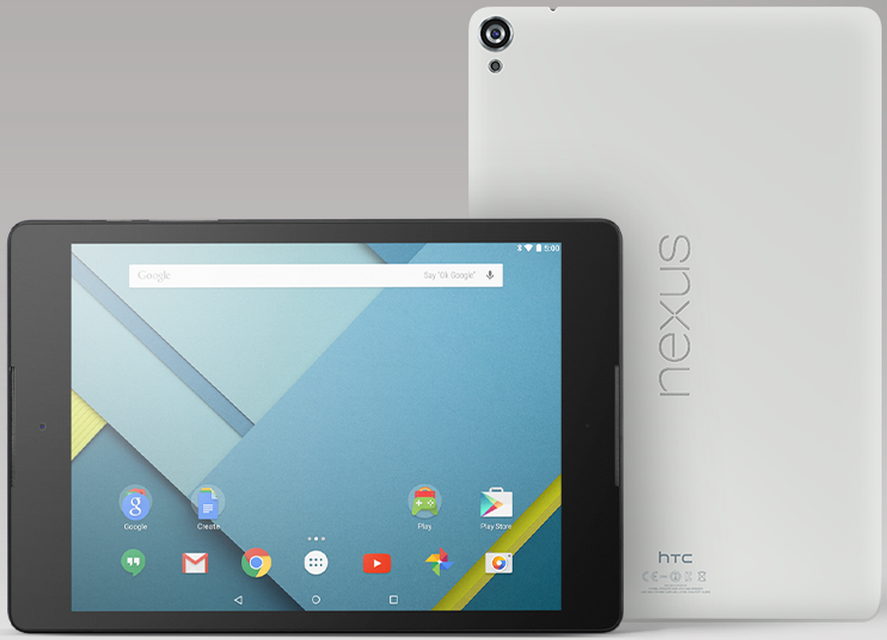 Google has officially kicked off pre-orders for the Nexus 9 tablet, which was designed and manufactured by HTC.

The Nexus 9 officially launches on November 3rd, but for those Canadian interested in pre-ordering will see these prices: 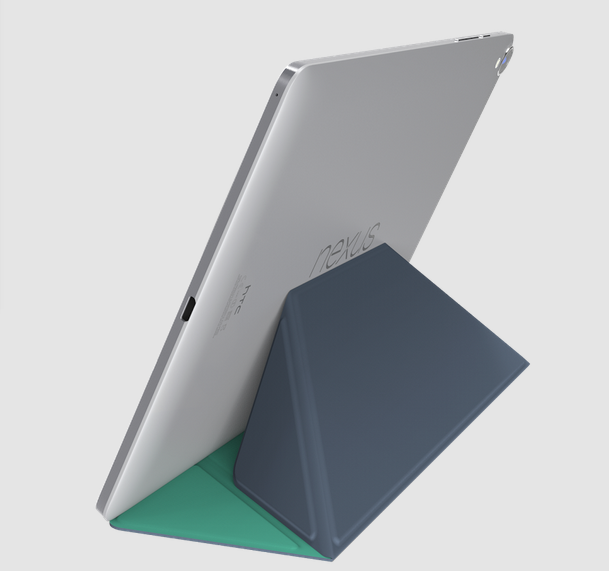 In addition, Google and HTC have also designed the Nexus 9 Cover, which will be available soon for $45 (CDN) in Black, Mint Indigo, and Lime Stone.