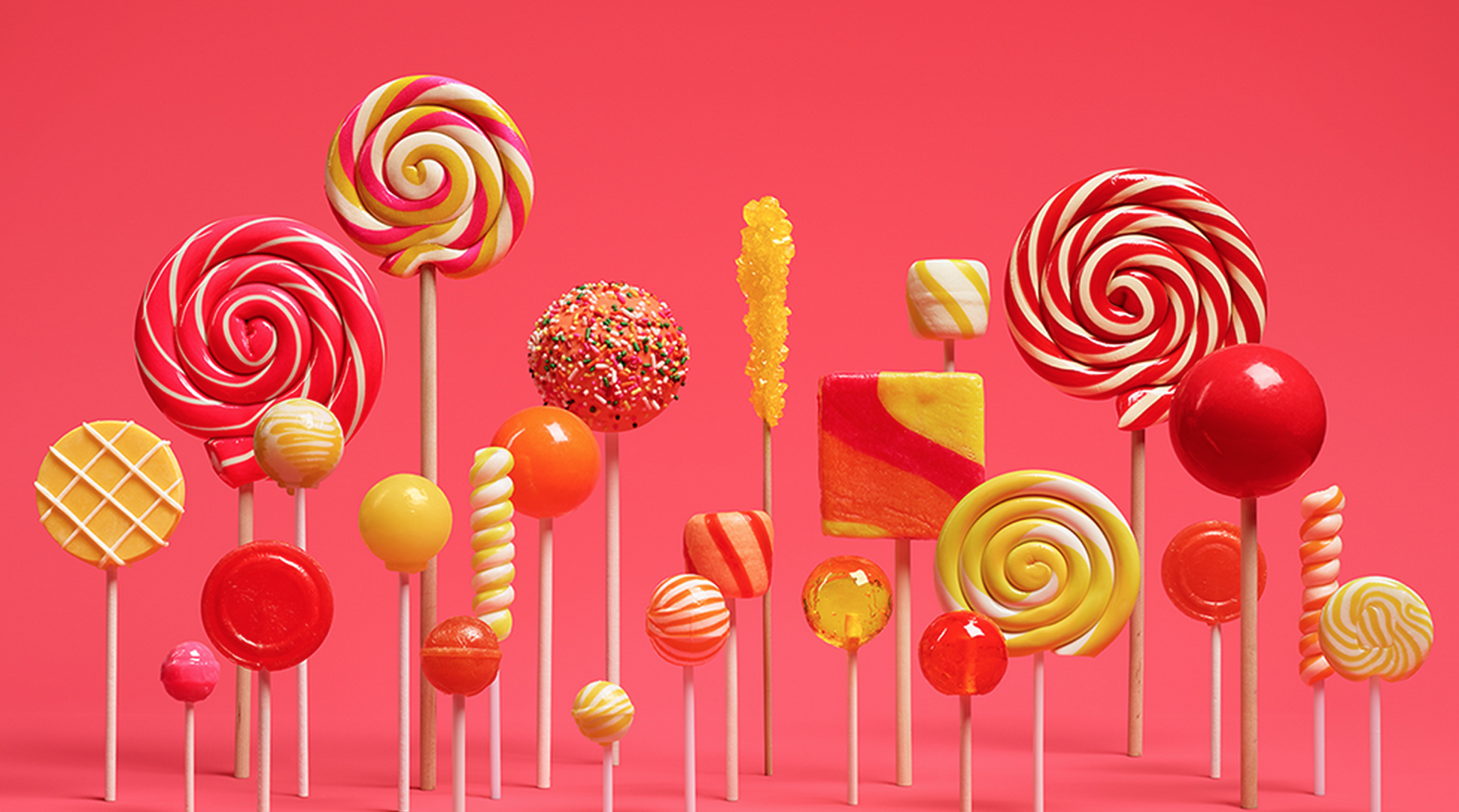 Android developers have been tinkering with the Android L developer preview since late June. Now, nearly four months on from its initial debut, they can finally get their hands on the full Android 5.0 SDK.

With device updates scheduled to start over the next few weeks, Google has released the Android Lollipop SDK. The company warns developers that “various behaviours and APIs have changed” since the developer preview was first made available, and so it’d be wise to test apps with the final SDK.

Developers can get the 5.0 SDK though the Android SDK manager. Don’t forget to delete all packages associated with the Android L Preview SDK if you were using the preview prior to today.

Google has also offered new Android Lollipop preview images for the Nexus 5 and Nexus 7, which are available to flash as well.