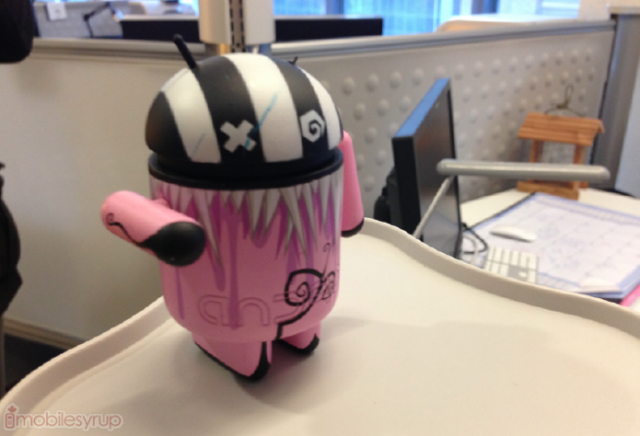 Hot on the heels of the unveiling of the Nexus 9, Nexus 6, Nexus Player, and Android 5.0 Lollipop, Google has released its quarterly financial results for Q3. As usual, earnings were announced just after trading closed.

As was the case in Q2, earnings per share missed estimates from Wall Street. Google reported $6.35 per share, when expectations had the company down for $6.52 EPS. Reuters reports that Google’s $16.52 billion in gross revenue represents 20% growth but that is was also below expectations. Analysts were apparently expecting $16.57 billion.

Google also reported that aggregate paid clicks increased 17 percent compared to the same quarter a year ago. This isn’t as strong an increase as perhaps Google would like, but it still represents a 2% increase over Q2. The average cost-per-click dropped 2%, compared to a 4% decrease over Q3 2013.

Google usually provides a little more detail on its financial results during its earnings calls, so we expect to hear more as the day progresses.