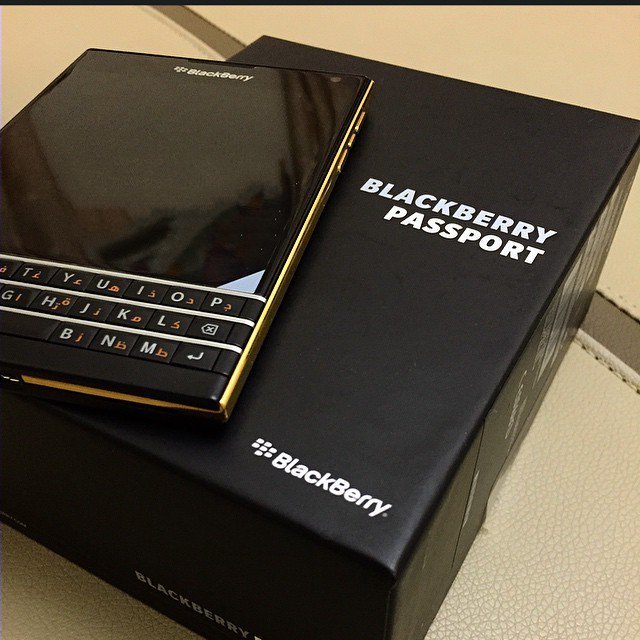 The BlackBerry Passport already looks elegant in black, and eager users will soon be able to get their hands on the white version. But those looking for something a bit more classy might want to start saving for a gold version of the device.

It’s not known if this “Gold Edition” Passport is coming directly from BlackBerry, or a third-party retailer that’s simply customizing the BB10 smartphone with real gold accents. Though the gold colour might not be to everyones’ liking, it would have been a nice touch to have the frets in gold as opposed to the usual silver.

No indication of a price point but if it’s from a third party, you can probably expect to pay a premium. 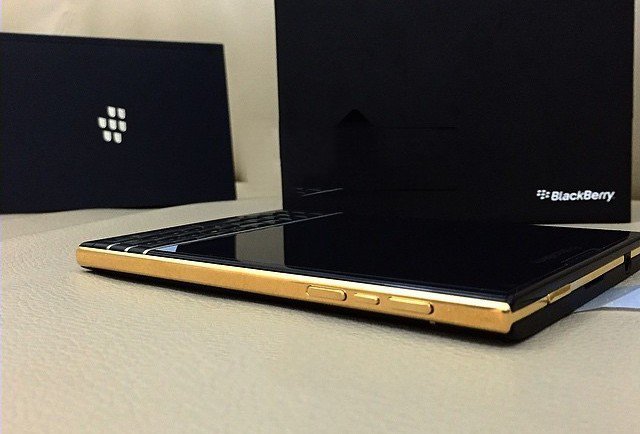