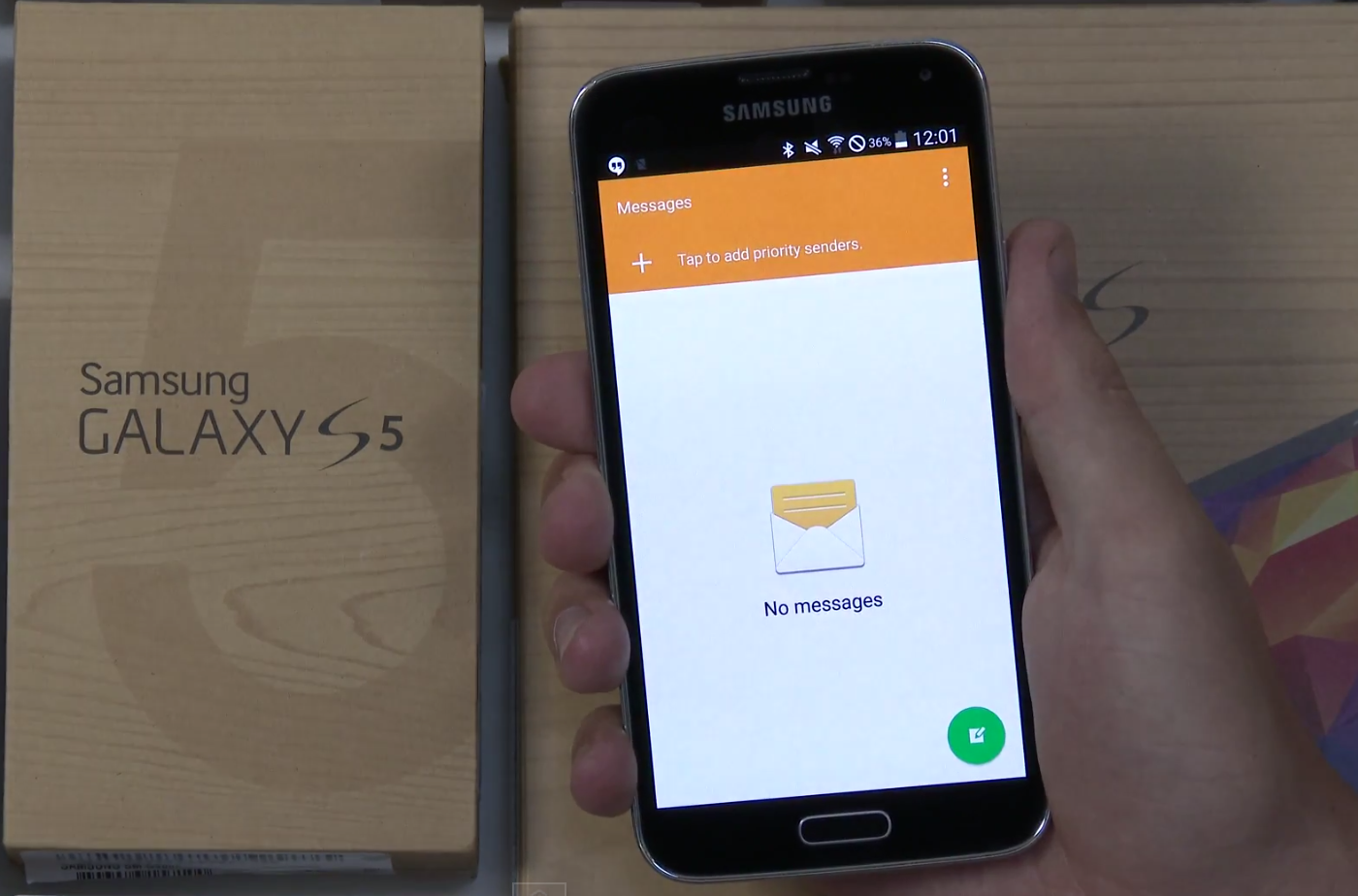 Samsung has had a while to prepare the Android L version of its TouchWIZ software, so it’s no surprise that the company is nearly completion of the update.

SamMobile has released a video preview of the software running on the Galaxy S5, and while on the surface it looks nearly identical to KitKat, there are some in-app changes that are sure to please fans of Material Design.

Material Design’s action button hovers at the bottom right of the Messages app, and quirky animations, like windows dropping off into space when returning to a previous screen, appear attractive and fluid.

Samsung also appears to be implementing Google’s card-style multitasking menu, similar to what we saw on the Galaxy Note 4 (which will ship with KitKat).

SamMobile notes that this is a very early build of Android L for the Galaxy S5, and is not suitable for daily use. Animations have not been fully implemented, and notifications appear to be unmodified from the L Preview, which don’t look great integrated into Samsung’s colourful palette.

It will be interesting to see when Samsung begins rolling out the L update to its high-end devices, as it is likely building on non-final code (though newer than users would have with the Preview). Android L is expected to be released alongside the Nexus 9 later this month, so stay tuned for more.